This stock jumped over 15% in Tuesday's trade; here is why 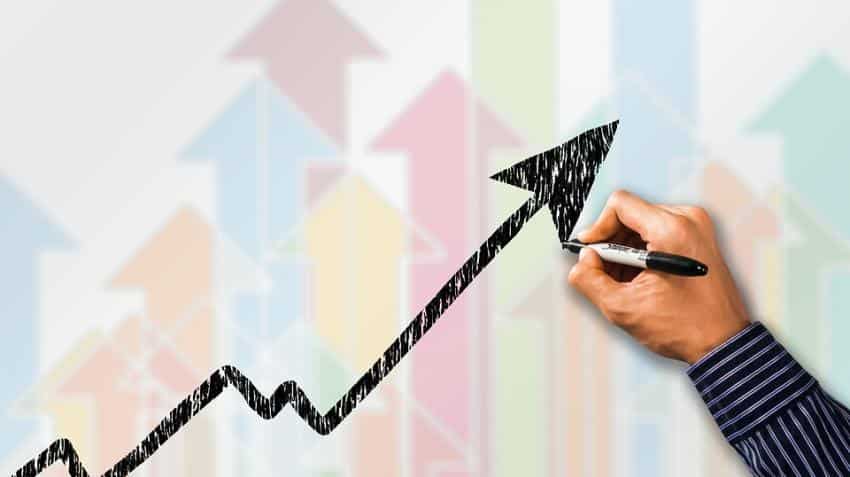 Engineering and construction firm, Punj Lloyd on Monday said that it has won a Rs 505.22 crore highway contract in Odisha from NHAI. The project has been won from the National Highways Authority of India (NHAI) on engineering, procurement and construction basis, it said.

Meanwhile, the benchmark Sensex and Nifty rose higher after a surprise cut in the government’s borrowing programme for the next fiscal year boosted sentiment, with lenders such as the State Bank of India among top gainers. Positive sentiment in Asian markets after reports of talks between the United States and China to renegotiate tariffs and trade imbalances eased trade war concerns, also boosted sentiment.