This stock is on fire! Investors richer by 20% in just 2 days 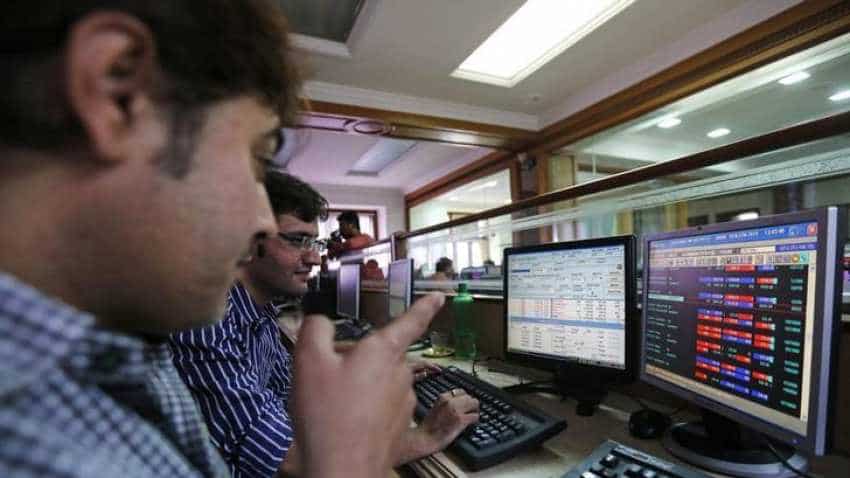 The stock gained as much as 19.88 per cent to Rs 58.50 on the BSE in the last two days. Image source: Reuters
Written By: ZeeBiz WebTeam
RELATED NEWS

IDBI Bank share price has rallied a whopping 20 per cent in the last two days on news reports that Life Insurance Corporation (LIC)’s planned acquisition of a majority stake in the bank may trigger an open offer and preferential allotment of shares.

Meanwhile, Ajay Tyagi, Chairman, Sebi on Wednesday said that the market regulator hasn't received any proposal from LIC with respect to an open offer for the IDBI Bank deal.

"Sebi will consider LIC's proposal as and when it comes," he added.

LIC will make an open offer to minority shareholders of IDBI Bank in which it proposes to acquire up to 51 per cent equity, reported PTI on Tuesday, quoting sources.

The insurance behemoth will approach market regulator Sebi after getting approval from its board for acquiring stake in the state-owned bank.

Insurance regulator Irdai has already given its approval to LIC for the stake purchase, a move which will help the debt-ridden bank get a capital support of Rs 10,000-Rs 13,000 crore.

"The LIC-IDBI Bank deal will trigger an open offer to protect the interest of minority shareholders in the bank," sources said.

As per SEBI takeover code rules, an acquirer has to give an open offer to the shareholders of target company on acquiring shares or voting rights of 25 per cent or more.

According to sources, the board of Insurance Regulatory and Development Authority of India (Irdai), at its meeting held in Hyderabad last month, had permitted Life Insurance Corporation (LIC) to increase its stake from 10.82 per cent to 51 per cent in IDBI Bank.

If the deal goes through, IDBI Bank, which is grappling with mounting toxic loans with gross non-performing assets rising to a staggering Rs 55,600 crore at the end of latest March quarter, will get much needed capital support to revive its fortune. During the period, the lender's net loss stood at Rs 5,663 crore.