This sector can create over 2.5 lakh jobs, ball in Modi govt court

With the cruise tourism beginning to pick up in the country, the India Cruise Lines Association (InCLA) has approached the Prime Minister’s Office (PMO) seeking certain relaxations including capital subsidy, single window for clearances, tax holidays to develop cruise terminals in more cities, among others. 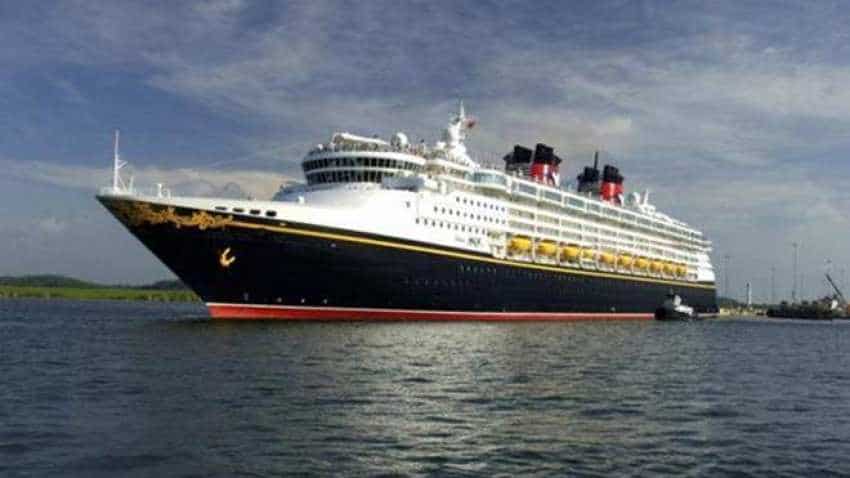 The cruise shipping industry has reiterated a lower taxation rate for the industry. It wants it to be reduced to 5% from 18%. Reuters
Written By: Ateeq Shaikh
RELATED NEWS

Mumbai: With the cruise tourism beginning to pick up in the country, the India Cruise Lines Association (InCLA) has approached the Prime Minister’s Office (PMO) seeking certain relaxations including capital subsidy, single window for clearances, tax holidays to develop cruise terminals in more cities, among others.

In a letter to the PMO, InCLA’s convenor Jurgen Bailom highlighted that the cruise tourism sector in India has shown slow but steady growth. Unfortunately, many global companies are now planning to completely move out of India due to the imposition of central taxes and duties not known to the cruising industry globally, and no ‘regulatory’ support.

In order to retain the business and allow cruise tourism grow further, the regulatory framework needs to be in conjunction and synchronised with the global practices and the tax regime should extend certain privileges for international travellers, said InCLA.

“Government grants and a more liberal tax regime - like tax holidays, will lead to boosting the cruise sector as its evident from several other sunrise industries,” reads the letter.

Already, Uttar Pradesh and Assam governments have come out with capital subsidies for promoting tourism, including cruise tourism. Now, InCLA wants subsidies to flow only for Indian cruise companies.

The association has identified new locations to expand their business in India. These new locations include Porbandar, Dwarka or Okha, Lakshadweep, Andamans, Pondicherry, Kollam, Vizag, Kolkata, etc. The body also wants the government to develop modern cruise terminals at these locations at par with world-class facilities. Currently, the cruise tourism is largely focussed in cities like Mumbai, Cochin, Goa, Mangalore and Chennai with new terminals being developed in few of these five cities.

The cruise shipping industry has reiterated a lower taxation rate for the industry. It wants it to be reduced to 5% from 18%. InCLA goes on to state that in case of airline tickets, 5% GST is levied for economy class and 12% for other classes, hence 18% is steep for the cruise industry.

The industry also wants 5% GST on the onboard supply of goods and services, which means all the goods stocked from India will attract a blanket 5% GST.

“Currently, these services are provided to the cruise passengers while the cruise ship is beyond 12 / 200 nautical miles from the Indian coastline since these entertainment and gambling laws do not tend to apply beyond 12 / 200 nautical miles. However, while the cruise ship is within the Indian territory, cruise liners are unable to provide gaming, entertainment and casino services to the passengers and meet their expectations,” shared a cruise line operator.

If these concessions and relaxation in rules are provided, it may lead to a substantial increase in government revenue. Also, the growth of cruise sector in India would lead to substantial development of the local tourism and other allied sectors like hospitality, transportation, etc..

On an average, a tourist coming to India via a luxury liner spends about $200-300 and a cruise staff spends about $100-150 per port visit. Hence, cruise operations augment business opportunities for transport, hotels, bunkering, etc. to cruise ships. On an average, employment generation on a cruise ship is 1 job for every 3-4 passengers. With India having the potential to cater to 700 cruise ships per year as against 158 handled in 2017, the cruise industry can generate more than 2.5 lakh jobs for 10 lakh cruise passengers.