This Reliance firm cracked a whopping 20% in a day; stock slips below Rs 10

The company owes around Rs 45,000 crore to as many as 31 domestic and international banks, including over Rs 10,000 crore to a Chinese lender. Due to mounting losses, the company began to wind down its mobile operations from last November. 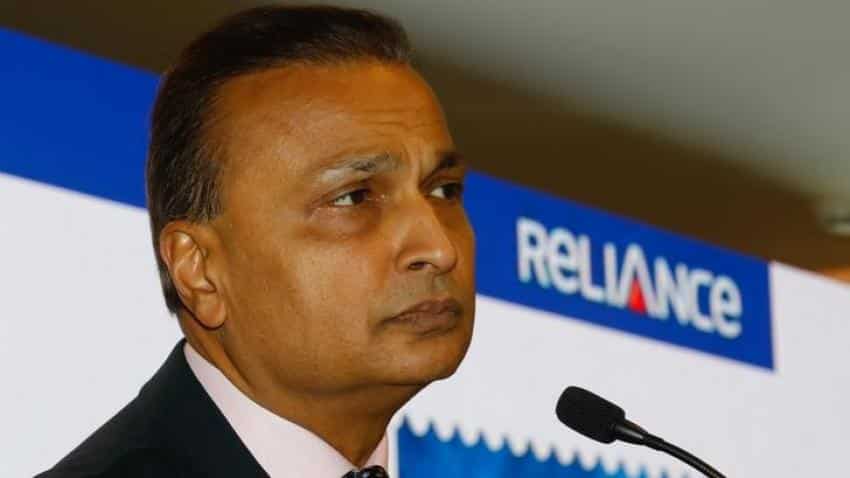 The stock tanked as much as 20 per cent to Rs 9.95 on the BSE. Image source: Reuters

This beleaguered company is facing a torrid time in the stock markets and things are getting worse. It is none other than Reliance Communications share price, which tanked 20 per cent after the National Company Law Tribunal (NCLT) admitted an insolvency plea filed by Sweden's Ericsson against Reliance Communications, potentially delaying the RCom's plans to sell assets to lighten its debt load.

The stock tanked as much as 20 per cent to Rs 9.95 on the BSE. RCom shares have fallen over 65 per cent this year as of Tuesday’s close, compared with Bharti Airtel’s 27.9 per cent fall and Idea Cellular’s 51 per cent drop during the same period.

Ericsson had signed a seven-year deal in 2014 to operate and manage RCom's nationwide telecom network but has allegedly not been paid.

Last September, the Swedish company had filed a petition in the NCLT's Mumbai bench seeking liquidation of the telecom operator to recover Rs 1,150 crore that RCom owes it.

The tribunal admitted the petition which could potentially result in delaying RCom's plans to sell assets to lighten its debt load.

In a statement, the company said, "RCom and two of its subsidiaries--Reliance Telecom and Reliance Infratel-await detailed order from NCLT, allowing the Ericsson application for admitting the companies to debt resolution under the IBC."

RCom owes around Rs 45,000 crore to as many as 31 domestic and international banks, including over Rs 10,000 crore to a Chinese lender. Due to mounting losses, the company began to wind down its mobile operations from last November.

It was also not servicing the debt for many quarters before that as it was looking to recast the loans but that did not materialise and creditors then took RCom to bankruptcy court.

This has prevented the company from closing sale of its telecom tower business to Anil Ambani's elder brother-run Reliance Industries for over Rs 23,000 crore, apart from monetising other assets including selling its sprawling DAKC premises to the Chinese lender and pare debt.

The company also plans to sell most of its wireless assets to Reliance Jio - controlled by the country`s richest man and Anil`s elder brother Mukesh Ambani - in a deal sources said was worth about $3.8 billion.

However, Tuesday's order from the NCLT means that the asset sale would now be overseen by a court appointed administrator.

A lawyer for RCom said it would appeal. The company in a press release said it would decide the next course of action after studying the detailed orders of NCLT.