Rakesh Jhunjhunwala portfolio stocks often hog limelight, and this time it is Delta Corp, which has rallied as much as 460 per cent in the last five years. 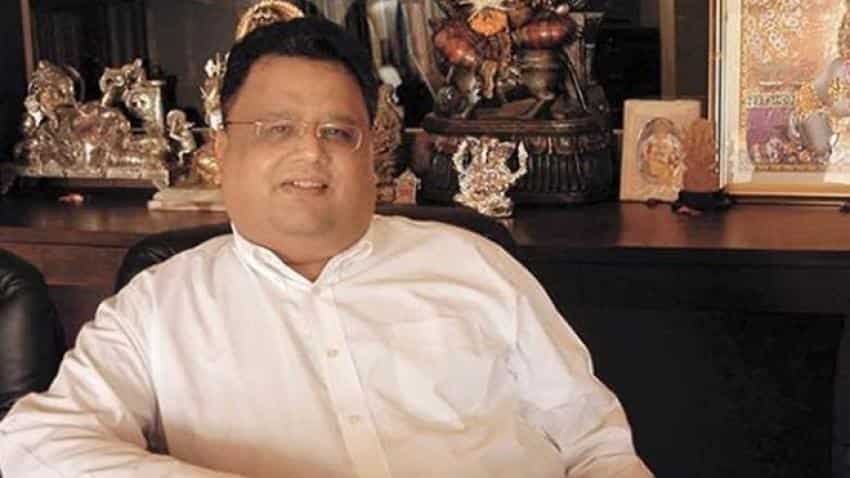 As is the case with most Rakesh Jhunjhunwala holdings, Delta Corp share price is also a multibagger that rallied as much as 460 per cent in the last five years. Even as the stock of the only listed casino company has fallen over 20 per cent since the Goa government hiked the license fees, analysts are bullish on the stock and sees up to 33 per cent upside in the next 12 months from the current levels.  On Friday, Delta Corp was trading at Rs 277.25, down 2 per cent on the BSE. The stock is down 40 per cent from its January 2018 peak levels.

"Delta stock is down 20 per cent since the Goa government increased license fees last week. In our view, this correction is overdone as Delta is the dominant casino operator in Goa and will be least impacted from license fees hike," said Emkay Global Financial Services.  Notably, Goa government last week approved the revised fee structure for onshore and offshore casinos, which has come into force from April 1, 2018. The move is intended to increase the state’s revenue collection from casinos.

Brokerage Motilal Oswal Security believes the government's move may dislodge some casino operators, but it does not expect much negative impact on Delta. MOSL cut their profit after tax (PAT) estimates by 11 per cent and 7 per cent for FY19 and FY20, respectively to factor in the impact of higher license fee.

"We value the stock at 32 times FY20E earnings of Rs 10.4 per share," it said. MOSL maintained Buy rating on Delta with a revised target price of Rs 332 per share.

Emkay believes recent price correction has factored in the negatives from new license fees structure, and the positives are reduced competition and catalysts from new Goa policy and Daman license.

"The positive catalyst for the stock would be the announcement of new gaming policy by Goa government (expected in Q2). Indian Gaming industry would expand multifold. The current price-to-earnings ratio (PER) of 25.5x FY20E does not factor in the benefits from new policy and/or Daman license. We maintain our Buy call with revised TP of Rs 294 based on 30x PER," it said.

"Delta’s earnings would still expand at healthy CAGR of 27 per cent FY18-20E. We have assumed maximum license fees per casino and 50% revenue loss owing to closure of 2 casinos. We would revisit our forecasts if the revenue loss is lower than expected in Q1," it added.

Meanwhile, the promoters' holding in Delta Corp stood at 33.9 per cent, latest shareholding pattern available with BSE showed, while 39 per cent stake was held by public and others. Rakesh Jhunjhunwala along with his wife Rekha Jhunjhunwala owns 9.7 per cent stake in the company. FII and DII holdings in the stock stood at 18.4 per cent and 8.8 per cent, respectively as of December 31, 2017.