The Emkay expert has set a target price of Rs 157 on NTPC, which if compared with current valuation, shows a potential of over 17% return ahead. 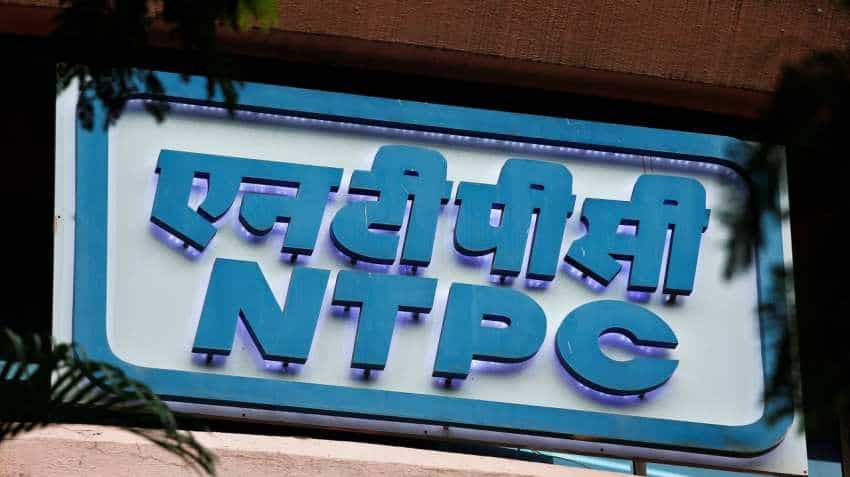 NTPC has been witnessing improvement in its plant availability factor (PAF) especially during May 2019. Photo: Reuters

Stable coal supply and inventory across stations have made public sector undertaking (PSU) NTPC a hot stock on Dalal Street. NTPC has been witnessing improvement in its plant availability factor (PAF) especially during May 2019. Following this, an expert at Emkay has given a positive outlook for the state-owned, and in fact, have also recommended investors to buy the stock on benchmark indices. On Monday, the share price of NTPC ended muted at Rs 135 per piece on NSE. The stock also touched an intraday high and low of Rs 137 per piece and Rs 134.35 per piece. The Emkay expert has set a target price of Rs 157 on NTPC, which if compared with current valuation, shows a potential of over 17% return ahead.

Data given by Emkay revealed that, improvement was seen in plant availability factor (PAF) in most stations in May’19, resulting in better PAF in YTDFY20 compared with YTDFY19. PAF, however, was down to 90.4% from 95.2% in April’19 due to planned technical overhaul across a few stations.

Anuj Upadhyay, analysts at Emkay said, “The improvement in PAF is attributable to better coal availability and inventory management in the stations. In FY19, under-recovery was down to Rs8.0bn from Rs14.5bn a year ago, driven by an improvement in PAF.”

Upadhyay added, “The CERC has maintained a regulated RoE of 15.5% along with a cushion for coal GCV deterioration in its final tariff for FY19-FY24E. On capacity addition, although NTPC added 2.2GW in FY19 vs. the guidance of 4.5GW. It has already added 1.4GW in YTDFY20 (Gadarwara 800MW and Meja 600MW).”