The restaurant is Tamasha, a restaurant based in Mumbai's Lower Parel area. The restaurant came in news after one of its customer, Ashwin Jatantilal Vora, approached the Consumer Court with a complaint that the restaurant forced him to pay the service charge levied by it. 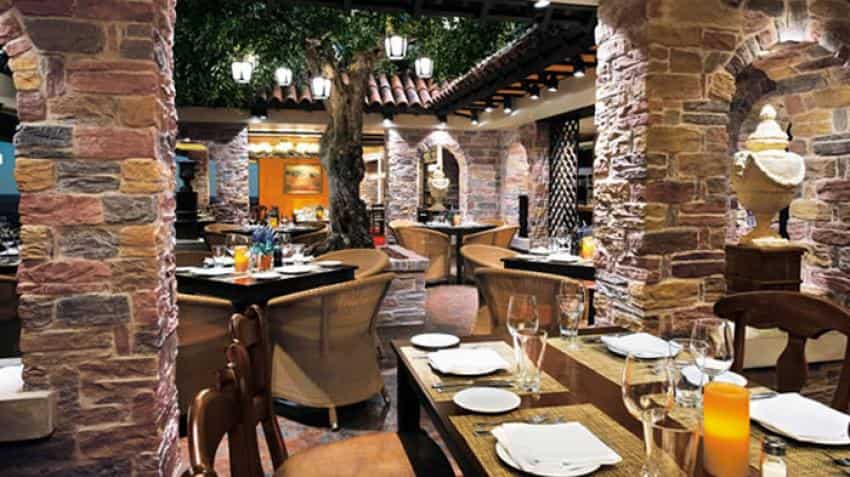 Tamasha, a restaurant based in Mumbai's Lower Parel area, came in news after one of its customers, approached the Consumer Court against it. Representational image source: Zee News
Written By: ZeeBiz WebTeam

Ashwin says, the incident occurred somewhere in November 2017, when he along with his 8 friends went to party in the restaurant. When the party ended, they were handed over a bill of Rs 35,035, which included a service charge of Rs 3,002. The service charge was broken into two parts of Rs 2,495 and Rs 507. This amount was in addition to the GST.  Ashwin raised questions about service to the staff and said it was a choice of the customer and he would not like to pay the same. But, was forced to pay the sum before leaving the premises of Tamasha.

Later, Ashwin approached the Consumer Court, where he won the case during the second hearing. In its order, the court ordered Tamasha to return the service charge along with 9% interest. Not just that, to send a suitable warning to others, it also asked Tamasha to pay a penalty of Rs 5000 and legal expenses of Rs 5000.

During his visit to the restaurant, the correspondent found a board hanging at its gate that says a service charge of 10 percent on their dine-in services will be charged. This service charge is also mentioned on its menu. However, the parcel order does not mention the service charge.

Later, Food and Consumer Affairs Minister Ram Vilas Paswan while talking to the press also said that it is not mandatory for customers to pay service charges in hotels and restaurant bills.