This man made Rakesh Jhunjhunwala one of the richest investors

Rakesh Jhunjhunwala while speaking at the FIFA annual meet, revealed that it is all because of his Guru's teachings that he has been able to touch the heights of success. 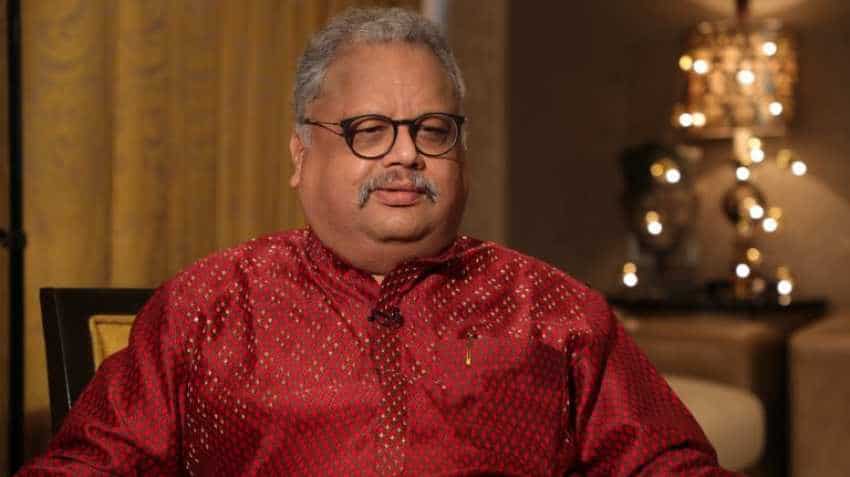 Rakesh Jhunjhunwala said he has known many people in his life, but considers his father to be the first one to show him the path towards success. Image source: PTI

Who doesn't know about ace investor Rakesh Jhunjhunwala, the 'the Big Bull of the Indian stock market' or even, globally speaking, 'the Warren Buffett of India'. His investments in the stock market are seen in such a way that the stock he invests in gets a big booster dose. Not just his buying trends, even the tips that he provides are seen as 'mantras' for investors. But, not many know about the man behind his success. Rakesh Jhunjhunwala has disclosed this fact himself.

He revealed who his master was and his teachings during a program. According to an Economic Times report, Rakesh Jhunjhunwala while speaking at the FIFA annual meet, revealed that it is all because of his Guru's teachings that he has been able to touch the heights of success.

These are also Rakesh Jhunjhunwala's masters
Another name which is included in the list of the teachers of Rakesh Jhunjhunwala, is Kamal Kabra. Kamal is also an investor in the stock market. Besides Kamal, Rakesh mentioned Rajiv Shah as his mentor which was a friend of him, but sadly died at an early age. Jhunjhunwala said, "We 5-6 people always used to think about success and do the right thing to achieve it. We were crazy behind success, but never considered it easy."

What is the mantra of their success?
According to Rakesh Jhunjhunwala, his net worth was Rs 1 crore in 1988, which increased to Rs 200 crore in 1993. Rakesh says that it did not mean that at this pace his net worth would power him to Rs 800 crore in 2000. In fact, even in 2002, his property was worth 250 crore. He said that he often puts his portfolio in debt instruments at about 5 per cent returns. He also mentioned that between September 2001 and September 2003, he invested 40 percent of his portfolio in debt instruments.