This is why RBI trimmed Rana Kapoor term at Yes Bank 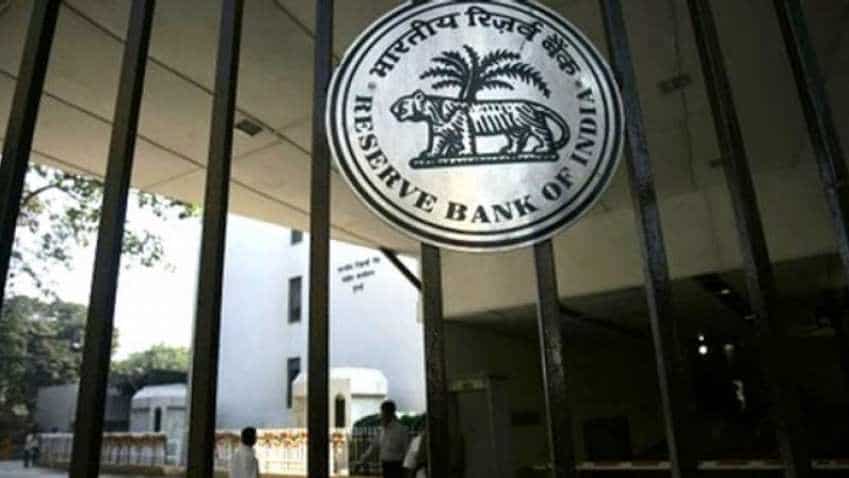 The RBI has cited "serious lapses" in governance and a "poor compliance culture" at Yes Bank as reasons for its "regulatory discomfort" in allowing Rana Kapoor to head the private sector lender. Image source: PTI

The RBI has cited "serious lapses" in governance and a "poor compliance culture" at Yes Bank as reasons for its "regulatory discomfort" in allowing Rana Kapoor to head the private sector lender, sources said, citing a communication from the central bank.

Asking the Yes Bank board to appoint a successor to Kapoor latest by February 1, 2019, the RBI in its letter dated September 17 to the lender's then chairman Ashok Chawla also said the bank has displayed "highly irregular" credit management practices.

While Chawla, who resigned from the board earlier this month, was not reachable for comments, an e-mail sent to the RBI on the matter remained unanswered.

Despite repeated queries from PTI, Yes Bank did not comment on specific "concerns" raised by the RBI in its letter, saying that "any communication exchanges between the Bank and its regulator (RBI) are secret, confidential and privileged".

Sources close to the bank, however, said several of the concerns raised by the RBI have already been addressed and the same were reflected in its communication. They also claimed that the bank has complied with all corrective actions sought by the RBI, most of them having been done before the September 17 missive.

In a BSE filing on September 19, Yes Bank had said it has been intimated by the RBI vide a letter dated September 17 that Kapoor may continue as the MD and CEO till January 31, 2019, but did not disclose any further details on the RBI's communication.

Sources citing the RBI's letter said the central bank also wrote about its "concern" relating to a steep hike in Kapoor's remuneration by the board while seeking a three-year reappointment, saying it was in defiance of its earlier recommendations to bank boards to cut CEO bonuses.

The central bank said these happenings reinforce its "grave concern and regulatory discomfort with the role of the incumbent MD & CEO in the governance, management and superintendence of the affairs of the Yes Bank."

Rejecting Yes Bank's request for reappointment of Kapoor, the RBI said there have also been other serious violations of statutory and regulatory guidelines during the past three financial years at the bank.

Ever since the RBI curtailed Kapoor's tenure at Yes Bank, its stock, which used to be a top pick of many brokerages, has taken a massive beating. In the two trading sessions after the RBI move, the stock crashed over 40 per cent and it is now down to its 33-month low.

The Yes Bank board had written to the RBI on May 31, seeking reappointment of Kapoor for three years with effect from September 1.

Earlier, the RBI had in an April 11 letter said it had found a number of "serious lapses in the functioning and governance of the bank", which are matters of "utmost concern". The regulator had also flagged these issues to the then chairman Ashok Chawla, and had said that the corrective actions initiated at the bank were "post-facto".

The RBI also referred to its letter dated April 11, in which it had asked Yes Bank's board to reconsider a proposal to hike the bonus and remuneration of Kapoor, apart from asking it to "claw back" the bonus paid to him for FY15 and FY16.

The letter further notes that the May 31 request from Yes Bank seeking reappointment of Kapoor "did not even mention, let alone responded to" the April 11 letter from RBI, and also the deliberations by the board, and nomination and remuneration committee, which are also "conspicuously silent" on these aspects.

On the contrary, the board decided to seek shareholders' nod for increasing Kapoor's remuneration and reappointment, the letter said.

The RBI is believed to have told the bank that the action to hold back the previous bonus due to the senior executives but not to claw back Kapoor's despite the RBI correspondence was "indicative of the poor governance standards".

Kapoor is the second private sector bank chief after Axis Bank's Shikha Sharma to have been asked to leave mid-way. While Axis Bank and Sharma accepted the regulatory diktat, Yes Bank's board sought a re-look by the RBI, but the request was rejected.

Yes Bank has been rocked with a spate of resignations, starting with chairman Chawla and three directors, with the latest being that of R Chandrashekhar for reasons not known in full. Former SBI chairman O P Bhatt also stepped down from the CEO search panel earlier this month.