Threats of currency war engulfing economies may just be sabre-rattling without any fallout on the ground. After hiking rates by 0.25% for the second consecutive time, Reserve Bank of India (RBI) governor Urjit Patel said the trade skirmishes evolved into tariff wars and we are possibly at the beginning of currency wars. 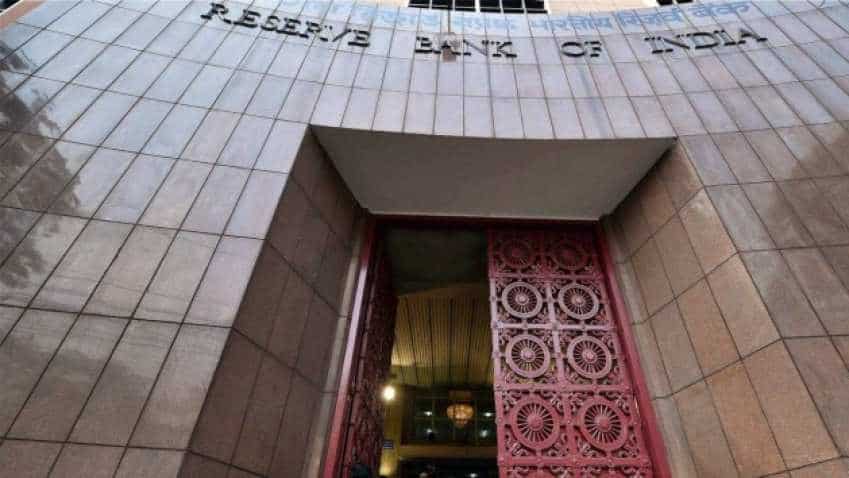 Threats of currency war engulfing economies may just be sabre-rattling without any fallout on the ground. Image source: Reuters

Threats of currency war engulfing economies may just be sabre-rattling without any fallout on the ground. After hiking rates by 0.25% for the second consecutive time, Reserve Bank of India (RBI) governor Urjit Patel said the trade skirmishes evolved into tariff wars and we are possibly at the beginning of currency wars.

But will US dollar, which is the world’s reserve currency, absolve its responsibility easily?

“The actions of US today like closing of border, putting restrictions on trade, not allowing countries having dollars to invest in the US economy, diluting the military umbrella like what’s happening with North Atlantic Treaty Organisation (NATO) and even Gulf Co-operation Council (GCC) countries. These actions do not resemble that of a country which wants to continue with reserve currency status,” said Ritesh Jain, a financial market expert.

But the views are divided on either side.

But the yuan has always been devalued to keep the exports competitive.

With China being the largest holder of dollars outside the US, the consequences of a currency war will be cascading across economies.

Currency expert Jamal Mecklai also does not think a currency war is a possibility. Many feel that a currency war will be the last option as there simply are no winners in this.

A Standard Chartered Bank official said, “The Chinese government has been talking down the yuan so that Chinese exports remain competitive. If the US imposes tax on Chinese goods, devaluing the currency helps wean away the impact of the tax burden. And everyday new items are getting added US list for sanctions. So a currency war is possible, but we need to see the outcome of the trade war.”

Unlike in 2015 and 2016 when the People’s Bank of China (PBOC) intervened in the market to devalue its currency so that low value-added exports stayed competitive, this time the PBOC has left the yuan to market forces to a large extent.

The yuan exchange rate is now pegged against trade weighted index where there are 25 currencies of  China’s big trading partners.

Ritesh Bhansali, vice-president, forex risk consulting, Mecklai Financial, said, “The yuan has already depreciated 3% in the last three months without government intervening.”  It seems China is not bothered about depreciating yuan as its focus shifts from low value added exports to value added high quality exports. China imports $130 billion worth of goods from the US, but the imports to the US from China are a whopping $375 billion. “In a currency war everyone stands to lose,”  Bhansali said.

Ramaswamy Iyer, founder, Vayana Network a large trade finance platform said, “China holds the largest chunk of dollars outside the US so both countries know the implication of a currency war. It may just be sabre-rattling without any impact on ground.”