New Delhi, March 1 (IANS) Microsoft co-founder and billionaire philanthropist Bill Gates prefers an Android smartphone over an Apple iPhone owing to the pre-install Microsoft software in the Android ecosystem that makes things easy for him. 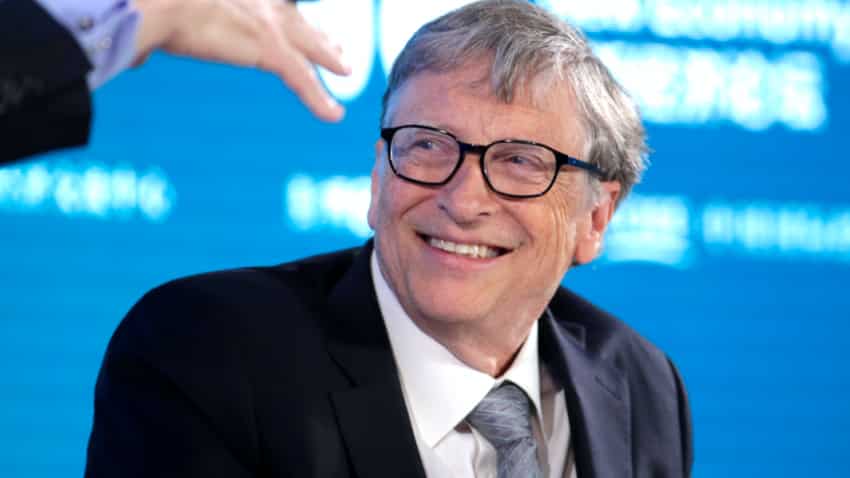 New Delhi, March 1 (IANS) Microsoft co-founder and billionaire philanthropist Bill Gates prefers an Android smartphone over an Apple iPhone owing to the pre-install Microsoft software in the Android ecosystem that makes things easy for him.

In an interview on the invite-only audio chat app Clubhouse, Gates said that he often plays around with iPhones, "but the one I carry around happens to be Android".

"I actually use an Android phone. Because I want to keep track of everything," Gates told journalist Andrew Ross Sorkin in the interview.

Gates is currently holding on to the third position on the world`s richest people`s list, at $135 billion.

"Some of the Android manufacturers pre-install Microsoft software in a way that makes it easy for me," Gates said.

"They`re more flexible about how the software connects up with the operating system. So that`s what I ended up getting used to. You know, a lot of my friends have iPhone, so there`s no purity," he noted.

Clubhouse is currently available on Apple App Store and has been downloaded more than eight million times.

Clubhouse co-founder Paul Davison told Gates during the interview that an Android version of the app is the "top feature" that they`re currently working on, reports MacRumors.

In 2019, Gates said that Microsoft losing to Android as the standard non-Apple phone platform was "one of one of the greatest mistakes of all time" for the company.

"Join our waitlist and we will let you know when we are open up signups on our mobile app," reads the message after downloading the Android app.