This is what stops married women in Mumbai from working 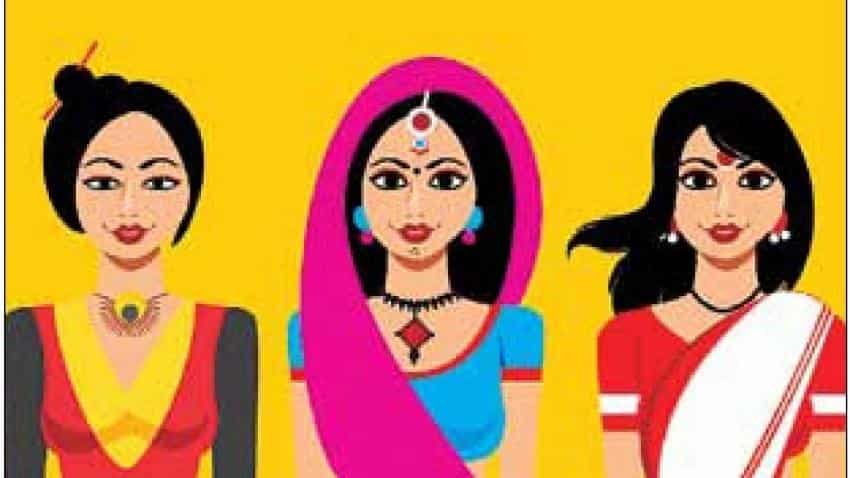 85 percent women said that they would be happy to join the workforce provided that they have flexible work hours or the provision to work from home. Image source: DNA

A study titled ‘’Educated Women at Home: Potential Employable Resource’’ conducted in the Mumbai Metropolitan Region (MMR) has revealed that marriage and family responsibilities act as key barriers preventing urban educated women from working in the formal sector. The study, conducted by the Narsee Monjee Institute of Management Studies (NMIMS) and the Bombay Chamber, have documented that 230 women in the city face this “double burden” syndrome.

The director of the institute, Dr. Meena Galliara said, ‘’The study was conducted on a pilot basis wherein over 60 per cent of women respondents stay in nuclear families. In the urban context, women in nuclear families feel the pressure to leave one’s workplace to be available at home or to take care of their children. For joint families, there are multiple demands from the women which include taking care of elders, children, extended family responsibilities and so on. “

The respondents cited various other reasons such as long working hours, work safety issues, poor public transport infrastructure as reasons which prevent them from continuing their jobs.

“We also observed that due to the lack of productivity owing to poor health, few women were compelled to leave their jobs,’’ Galliara informed.

However, 85 percent women said that they would be happy to join the workforce provided that they have flexible work hours or the provision to work from home.