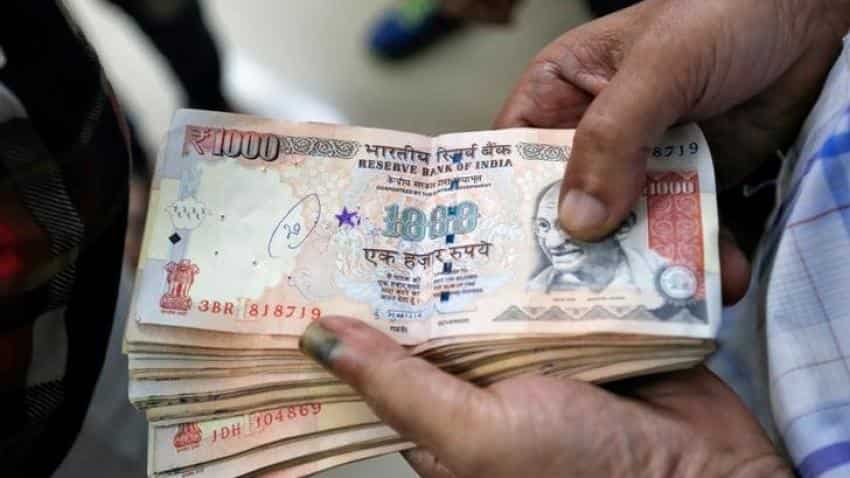 Old currency notes which include demonetised Rs 500 and Rs 1,000 notes are counted and processed in sophisticated currency verification and processing system. The notes processed are shredded and briquetted in the shredding and briquetting system installed in various RBI offices,? the RBI said in reply to an RTI query filed by a PTI correspondent.

Once compressed into bricks', the shredded notes disposed of through a tendering process, according to the reply.

RBI does not recycle such processed notes, the RBI said.

At least 59 sophisticated Currency Verification and Processing (CVPS) machines are in operation in various branches of RBI across the country to process demonetised notes for their arithmetical accuracy and genuineness.

The government had on November 8, 2016 banned the use of Rs 500 and Rs 1,000 notes and allowed the holders of these currency bills to deposit them with banks or use them at certain notified utilities.

In its annual report for 2016-17 released on August 30 last year, the RBI said Rs 15.28 lakh crore, or 99 per cent of the demonetised notes, had returned to the banking system.