This is what Indian Railways needs to boost its services for passengers, freight

With major focus on improving country's, infrastructure, the Indian Railways may need around 17 lakh tonne of rails in the current financial year and steel PSU Steel Authority of India Ltd (SAIL) has committed to supply 13.5 LT, Parliament was informed Monday. 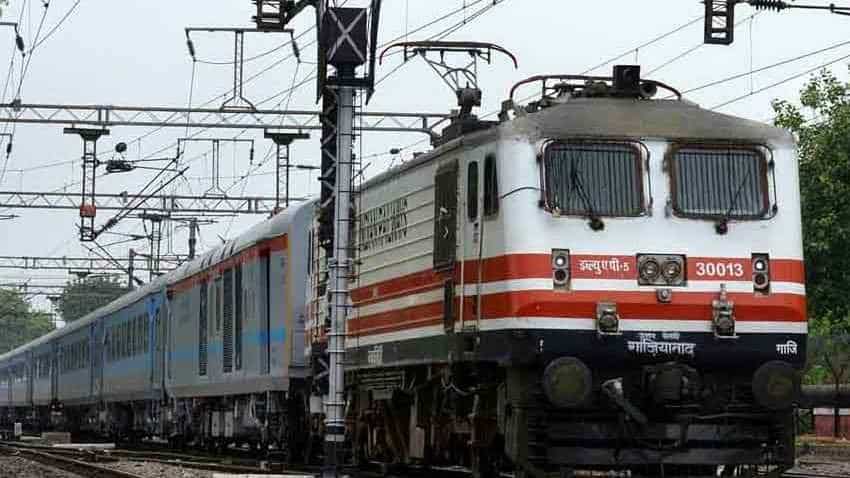 SAIL, under the steel ministry, is the country's largest steel making company and as per an agreement, it supplies rails to Indian Railways from its Bhilai Steel Plant in Chhattisgarh. Source - PTI.

With major focus on improving country's, infrastructure, the Indian Railways may need around 17 lakh tonne of rails in the current financial year and steel PSU Steel Authority of India Ltd (SAIL) has committed to supply 13.5 LT, Parliament was informed Monday. This will ensure good progress in services being provided to passengers as well as freight. In reply to a question in the Lok Sabha, Steel Minister Dharmendra Pradhan said for 2019-20, Railways has indicated a requirement of around 17 LT of rails for track renewal and capacity augmentation. He said that SAIL has committed to supply 13.5LT out of this.

But, Pradhan believes that increasing the manufacturing capabilities of the plant could help SAIL meet the requirements. He said that as part of the modernisation and expansion plan of SAIL, a 1.2 MTPA universal rail mill has been installed at Bhilai plant to enhance the manufacturing capabilities of rails to cope with the increasing demand of Railways.

SAIL has been supplying less rails against the order placed by the Railways for the last four financial years.

Earlier this year, SAIL had supplied the the first consignment of Linke Hofmann Busch (LHB) wheels to the Indian Railways. These wheels were supplied from SAIL’s Durgapur Steel Plant. The Indian Railways had switched to LHB coaches from ICF coaches for improved safety and higher speed. But the wheels for these LHB coaches are currently being imported.