India is readying for her next presidential elections. We take you through the Presidential Election procedure and probable candidates. 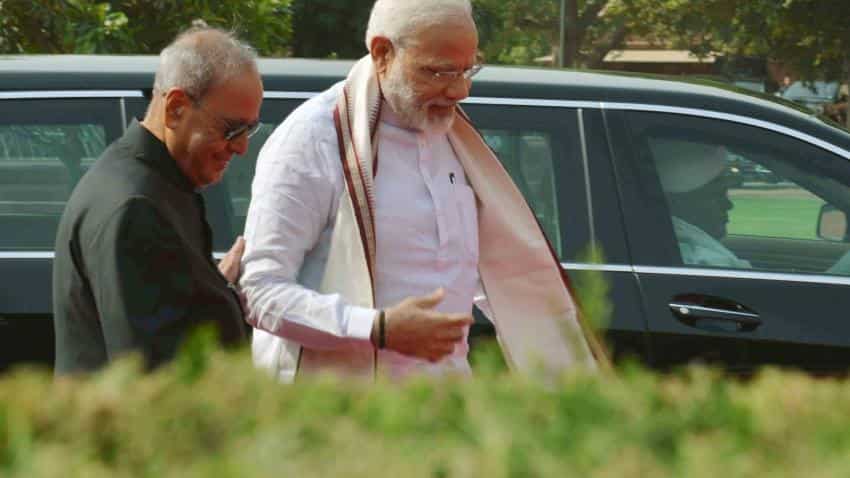 India will have a new President by the end of July as the current President Pranab Mukherjee’s term comes to an end on July 24.

What does it take to be President?

Eligible candidates first and foremost must be a citizen of India who has completed the age of 35 and is qualified for election as a member of the House of the People, ECI report said.

He/She cannot hold any position in the government.

The President cannot be a member of either House of Parliament or of a House of the Legislature of any state and if any such member is elected President he/she shall be claimed to have vacated his seat in that House on the date on which he enters upon office as President, source ECI.

Members of the Electoral College will elect the new President which will be held on July 17, Chief Election Commissioner Nasim Zaidi said.

The present strength of the Electoral College is at 4896 with members of the Rajya Sabha adding up to 233 seats, Lok Sabha seats amounting to 543 and total members of State Assembly have been listed as 4120, source Election Commission of India.

The counting of the votes will be held on July 20 and the new President will be declared on this day, four days before the end of President Mukherjee’s term.

Each member of the Electoral College who is a member of a State Legislative Assembly will have a number of votes calculated basis statewise population.

“Each elected member of either House of Parliament shall have such number of votes as may be obtained by dividing the total number of votes assigned to the members of the Legislative Assemblies of the States under sub-clauses (a) and (b) by the total number of the elected members of both Houses of Parliament, fractions exceeding one-half being counted as one and other fractions being disregarded,” PIB said in a report.

Rules of impeachment as spoken of by the ECI report said, “According to Article 61 of the Constitution, when a President is to be impeached for violation of the Constitution, the charge shall be preferred by either House of Parliament. No such change shall be preferred unless (a) the proposal to prefer such change is contained in a resolution which has been moved after at least fourteen days' notice in writing signed by not less than one-fourth of the total number of members of the House has been given of their intention to move the resolution, and (b) such resolution has been passed by a majority of not less than two-third of the total membership of the House.”

“All doubts and disputes arising out of or in connection with the election of a President or Vice-President shall be inquired into and decided by the Supreme Court,” the ECI said.