Increasing push in cashless transactions by the government has forced businesses and traders to operate in different ways. This has also boosted consumer spends through the digital mode. 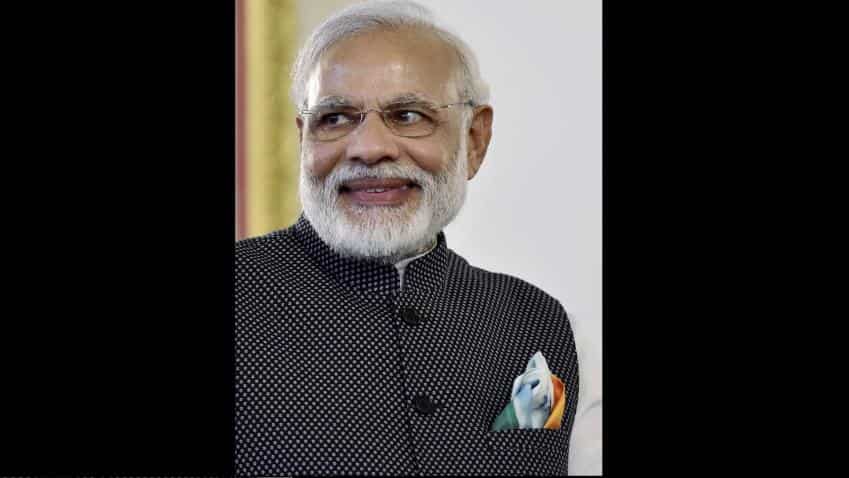 Consumers tend to prefer credit over saving for consumption expenditures, and a possible reason is that credit allows for immediate consumption. Image Source: PTI

PM Narendra Modi has long been talking of a cashless society that involves higher usage of e-wallets like Paytm, RuPay cards and MobiKwik Lite and higher credit or debit card swipes.

“As more consumers migrate to digital mediums, businesses will have to adapt to the new order,” Naveen Kulkarni, Jubil Jain and Preeyam Tolia, analysts from Phillips Capital said in a report dated December 12.

The analysts further added, “..consumers tend to prefer credit over saving for consumption expenditures, and a possible reason is that credit allows for immediate consumption.”

“India has 712 million debit cards, over 150 million mobile wallets, and 26 million credit cards outstanding. While a significant number of debit cards are not active, demonetisation is likely to result in a huge number of card activations and a surge in mobile wallet transactions,” the analysts said.

Paytm registered 150 million users currently, of which 5 million users within two weeks of demonetisation and is currently doing 7 million transactions a day, which is more than those of debit/credit cards combined.

Canara Bank saw a ten-fold rise in daily transaction value on Point of Sale (POS) machines to Rs 6.64 crore by December 9 from Rs 68 lakh on November 8, the report said.

Explaining what ‘pain of payments’ is, the analysts said, “…digital mediums (credit/debit cards, digital wallets, etc.,) do not have cash outflow ‘vividness’, and hence reduce the ‘pain of payment’ during a transaction in comparison to cash. As pain of payment reduces, spending propensity increases.”

Further the report said, “Also, when using these mediums, people are more likely to underestimate or forget the amount spent on recent purchases.”

The government has also offered a slew of discounts through which estimated percentage of population that will move toward cashless payments will shoot up.

The 0.75% discounts on e-payments at petrol pumps would have 30% shift in customers paying digitally; similarly, the free accidental insurance scheme is expected to push 20% of passengers toward buying e-tickets, the report said.

Discount of 0.5% on seasonal train passes will reduce cash requirement by Rs 1,000 crore per year, the report added.

Recently Gujarat government eliminated taxes on sale or rental services of all swipe machines which was labelled as a ‘cashless push’ by media reports.

“…the lack of saliency for these mediums leads buyers to believe that they have more liquidity than they actually do, and this increases the purchasing probability of additional products (even non-essential ones),” the analysts said.