This Indian Railways tour package is not just affordable, it is fascinating; check irctctourism.com

Indian Railway Catering and Tourism Corporation (IRCTC) has worked out a plan under which a traveller can travel to the Natural Nilgiris with Fascinating Nilgiri Mountain Railway (NMR) Joy Ride from Mettupalayam. 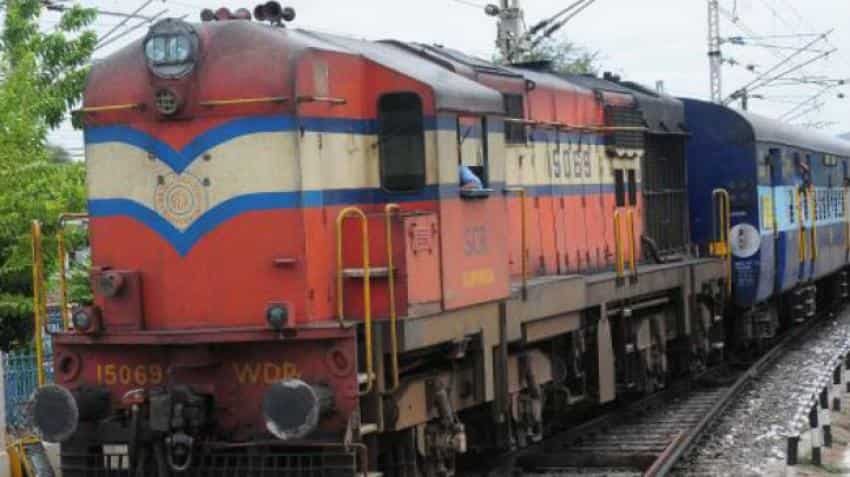 Indian Railways: There are other packages that are offered from different tourism service providers functional in India. Image source: PTI

“Chasing angels or fleeing demons, go to the mountains,” says Jeffrey Rasley. The quote will ring true for a huge number of Indians, surely. Those who love trekking and going for wildlife adventures, need to pay special attention to this spectacular Indian Railways package tour. In such a case, a visit to Nilgiris, 'the blue mountains', located on the Western Ghats which are spread out between Tamil Nadu and Kerala can be a great idea. Undoubtedly, while planning for such trips travellers have to look at their pockets too. But this trip is set to suit most pockets.

Actually, the Indian Railway Catering and Tourism Corporation (IRCTC) has worked out a plan under which a traveller can travel to the Natural Nilgiris with Fascinating Nilgiri Mountain Railway (NMR) Joy Ride from Mettupalayam. One day package is available at an expense of Rs 2,200. IRCTC Tourism website describes this package as: "The Nilgiri Mountain Railway is a meter-gauge single-track railway in Tamil Nadu State, 46km long. Its construction was first proposed in 1854, but due to the difficulty of the mountainous location, the work only started in 1891 being completed in 1908. This railway represented the latest technology of the time, and it was highly significant facilitating population movement and the social-economic development in the British colonial era.

The capital of Nilgiris district is Ooty, which is also known as Udhagamandalam, the "Queen of hill stations". It is one of the most popular tourist resorts in India. Nilgiris means "Blue Mountains". It is a land of picturesque picnic spots. Altitude of 2,240 meters above sea level.

However, there are also other packages that are offered from different tourism service providers functional in India, but their packages may go high. Under this package that is being offered at an affordable price will take you to Ooty via train. The train for the journey to the destination starts from Mettupalayam

Railway Station at 09.10 Hrs every Saturday. The traveller will be provided with a 2S seat in the train.