ATM debit card fraud: This chip-based high-tech crime is worrying people - You can avoid it, here is how

Fraudsters are using a chip which they insert at the swipe pad. This pad hacks your ATM card and delays the money withdrawal process of the ATM. 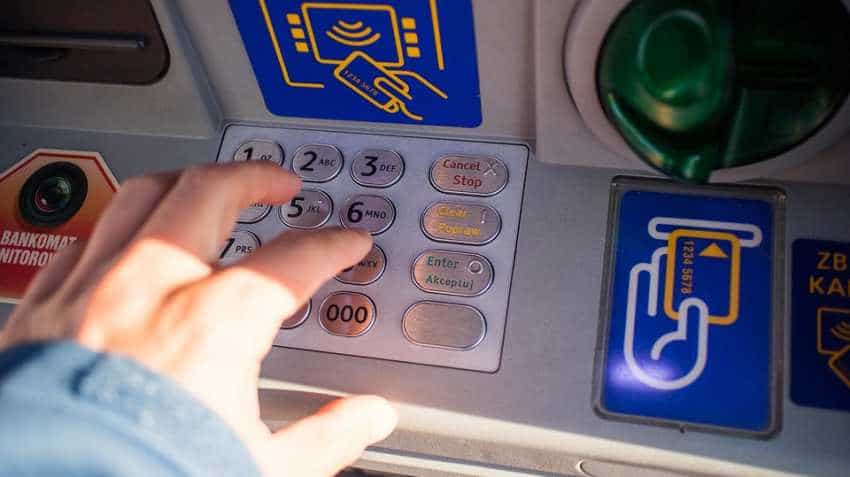 Remember, fraudsters are also having an intelligent brain but they are using it for a bad cause. Photo source: Pixabay

Recently in Noida, a new kind of high-tech ATM card fraud took place where the fraudsters used some chip to delay the cash disbursal after putting the PIN number creating an impression that ATM is not working properly. In such a scenario, the debit card holder would press the cancel button and leave out of the ATM. Next time when you go to your nearby ATM and do the same, you might fall into the trap of new kind of ATM fraud as pressing of cancel button won't be enough to cancel the process.

What to do in such cases? How to avoid this?

Commenting upon the matter Pavan Duggal, a New Delhi-based cyber crime expert said, "Fraudsters are using a chip which they insert at the swipe pad. This pad hacks your ATM card and delays the money withdrawal process of the ATM. It becomes so elongated that an impression that ATM has gone non-operational gets created. In such cases, debit card holder cancels his transaction and comes out of the ATM which the fraudsters waiting for his exit enters and fishes out money." He cautioned that in case of cancellation of ATM transaction, the card holder must not exit the ATM till the display board of the ATM shows - "your transaction is cancelled."

Normally, an ATM takes 5-10 seconds to disburse money from the ATM and a cardholder has to pick that money within 30 seconds otherwise the money disbursed would automatically go back inside the ATM. So, a cardholder after cancelling his or her ATM transaction must not leave the ATM before spending 30 seconds after the display board showcases the cancellation notice. After all, awareness is the most important tool to negates fast catching ATM frauds.

Remember, fraudsters are also having an intelligent brain but they are using it for a bad cause.

Cash got stuck in bank ATM during withdrawal? Do this ASAP

Do you have these banks' credit cards? Beware, majority of bank ATMs not safe; what you can do

Bank ATM Fraud: Do you use credit or debit cards? Beware of loss