Even after a strong run-up in the stock and earnings, analysts still expect the share price to double in next two-three years as the growth prospects for the company look favorable. 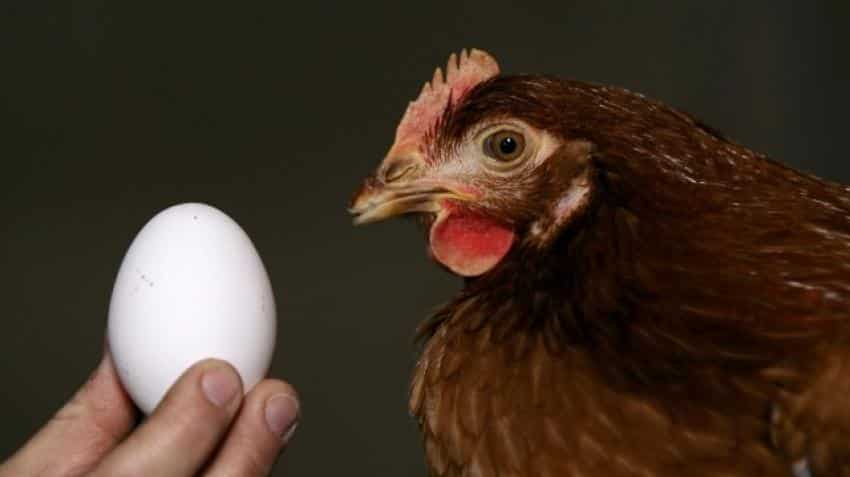 How could you have turned Rs 5000 into Rs 75,000 in just three years? All you had to do was invest in a pure chicken and egg player. Yes! Riding on the defensive consumption theme, a packaged food maker has been doing wonders on Dalal Street, rallying over 1500 per cent in the last three years! While the broader market went through a correction, this stock rose over 47 per cent year to date, hitting multiple lifetime highs during the same period. The company's net profit also grew a whopping 266.48 per cent in the last three financial years to Rs 124.75 crore by FY17.

The stock is none other than Venky's India, the country's only listed poultry firm. Even after a strong run-up in the stock and earnings, analysts still expect the share price to double in next two-three years as the growth prospects for the company look favorable. Venky's India's valuations have expanded significantly too, however, these look sustainable, say experts.

"Although frozen-food business had not been doing well, but the turnaround is visible now. The reach has multiplied. Venky's products are present in all supermarkets. The operating leverage has played out in a big way for the company as the supermarket business has picked up. Consumers in tier-II and tier-III cities have also started preferring supermarkets over flea markets," said independent market analyst Dharmesh Kant.

"As the economy moves from unorganised to organised segment, Venky's will benefit as only 3-4 per cent poultry business is organised. That said, paying a small premium for Venky's is justified. Valuations look reasonable for the stock," he added.

Dharmesh Kant sees over 100 per cent jump in the stock in next two-three years, while brokerage Kotak Securities sees a target price of Rs 4600 by March 2019.

"With earnings stable and growing at a healthy pace, we expect the valuation of the stock shall be maintained at 20x-22x one-year forward earnings. As we roll forward our valuation to FY20, we value the stock at Rs 4600 (March, 2019 target) (~21X FY20E PER)," Kotak securities said.

At these valuations, the stock is available at nearly 25-30 per cent discount to small and mid-cap FMCG players, it added.

The brokerage estimates the company to bring in Rs 222 in EPS for FY20, and expect its earnings to rise 22 per cent CAGR through FY18E-FY20E.

"There is a case for medium-term strength/stability in poultry prices. The company has aggressively moved its production mix towards day-old-chicks (compared with broilers), which structurally improves gross margins. Reduced debt, strong cash flows expectation over the next year would reduce volatility in earnings," the brokerage said.

Notably, institutional participation is low on the stock. "Institutional investors are not invested in food business in general given food being the regeional factor. They prefer the companies to test the waters first, and invest only after the scalabity takes place," Kant said.

Key risks playing out for Venky's India could be risks of oversupply, hike in raw material prices, bird-flu scares and potential risks of price competition from imports in the longer term.