This banking stock has turned a multibagger! Should you buy and earn hefty money? Find out

On BSE, this bank's stock is witnessing buying sentiments from investors during Tuesday's trading session. 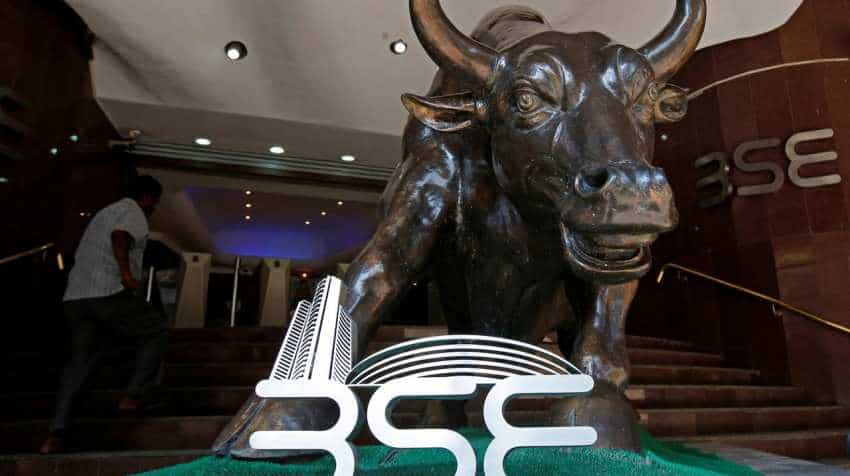 Experts at Macquarie in a research note have identified ICICI Bank as a top pick in the banking system. Photo: Reuters

ICICI Bank has gone through its own bittersweet days in the past two years, however, with various structural reforms especially after new  CEO's entry last year, a lot has changed and in fact this private lender is making some sort of waves in the market.  Experts at Macquarie in a research note have identified ICICI Bank as a top pick in the banking system. In fact, in the note, the bank is now called 'new ICICI Bank'. On BSE, ICICI Bank stock was witnessing a buying sentiment from investors during Tuesday's trading session. At around 1358 hours, the stock was performing at Rs 422.10 per piece, up by 1.86% on Sensex. However, on the same index, the bank has touched an intraday high and low of Rs 424.85 per piece and Rs 415.05 per piece respectively.

Macquarie’s research note says, “We think this is a new ICICI Bank, today. We think the watershed moment that occurred in ICICI’s retail asset quality pre-2009 (and dichotomous post-2009 pristine retail quality) is now set to replicate in its corporate loan book.”

According to the note, under Sandeep Bakhshi (the new CEO), ICICI Bank has revamped its risk appetite and underwriting processes. It has become more conservative (80%+ of new loans to corporates rated A- & above; absolute caps on group level exposures), has increasingly become more granular (60%+ of loans are now retail) and more methodical in its approach (mandatory down-sell of large loans to gain market intelligence). “Ecosystem RoE” is the pivotal decision metric for any new loans.

Explaining, ICICI Bank’s exposure in NBFC-lending, the note surprisingly mentioned that the lender has identified NBFCs as a core sector to lend to, but has been very methodical in how it went about selecting its exposures. Loans to NBFCs comprise ~7% of its total exposures today, but there are almost no exposures to any stressed lenders. That said, ICICI Bank has no long-term loan exposures at all.

Cited by Macquarie’s note, the lender feels he private capex cycle is far away and loans to industry will remain in mid-single-digits for a few more years. That said, it is still targeting ~15% loan growth in corporate segment, led by market share gains. Underlying gross loan growth (stripping away the impact from higher NPL formation, higher provisioning) is already clocking numbers close to those.

Following all the above, the note said, “We raise TP to Rs525 from Rs465 & maintain Outperform. ICICI Bank is our top pick in the Indian financials space.”