UCO Bank share price was trading at Rs 20.55, down 8 per cent on the BSE. Central Bureau of Investigation (CBI) has filed a case against the bank’s former chairman and Managing Director (CMD) Arun Kaul and several business executives in connection with its ongoing probe into an alleged Rs 737 crore bank loan fraud case. 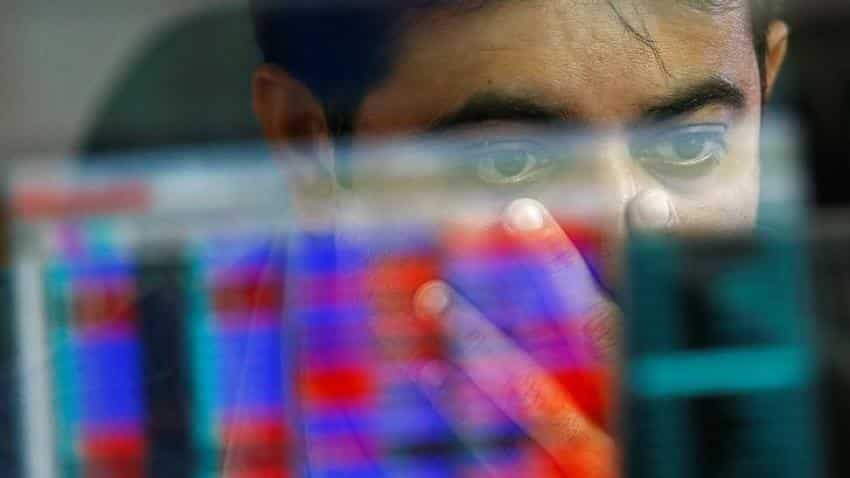 UCO Bank ready to come out of PCA framework: Official

UCO Bank share price plunged as much as 18 per cent to hit its lowest since August 30, 2006 after Central Bureau of Investigation (CBI) filed a case on Saturday against the bank’s former chairman and Managing Director (CMD) Arun Kaul and several business executives in connection with its ongoing probe into an alleged Rs 737 crore bank loan fraud case.

On the BSE, nearly 7 lakh UCO Bank share exchanged hands on the counter against its two-week average of just 50,000 shares.

The CBI will soon summon Kaul for questioning in a day or two, told an official to IANS.

Earlier, the CBI filed a case against Kaul, Era Engineering Infra India Ltd (EEIL), its CMD Hem Singh Bharana, two chartered accountants -- Pankaj Jain and Vandna Sharda -- and Pawan Bansal of Altius Finserve Pvt Ltd among others in connection with the alleged Rs 621 crore loan fraud which has caused a loss of over Rs 737 crore to the bank.

The case was filed after UCO Bank filed a complaint, which is now part of the FIR.

Meanwhile, the CBI on Saturday carried out searches at over 10 places in Delhi and Mumbai including at Kaul's residence, the premises of the CAs and the two firms.

The CBI official said the agency sleuths are going through the documents they recovered. "Once we complete our study of the recovered documents, we will call Kaul," he said.

Kaul was the CMD of UCO Bank between 2010 and 2015, who allegedly facilitated the accused company in obtaining the loan.

According to UCO Bank's complaint, the two loans were issued to the company in 2010 - Rs 200 crore in March and Rs 450 crore in October. The Rs 200 crore loan was issued for repayment of high cost debt to the Central Bank of India, Punjab National Bank and IFCI.

The bank alleged that the company diverted the funds and no money was repaid to the Central Bank of India and Punjab National Bank, while only Rs 59 lakh was repaid towards the dues of IFCI.

Chartered Accountant Jain dishonestly and fraudulently did not mention the details of the utilisation of the term loan in the end-use certificate.

In the case of the Rs 450 crore loan too, the funds were utilised for purposes other than stipulated in the sanction and the end-use certificates given by the chartered accountants were intentionally ambiguous and against the facts, the bank alleged.

UCO Bank ready to come out of PCA framework: Official

BSE Sensex creates history! Closes above 45,000 mark for the first time ever