Thanks to technology, several startups have sprung up in the last few years to work and build businesses out of agriculture and farm-related issues. 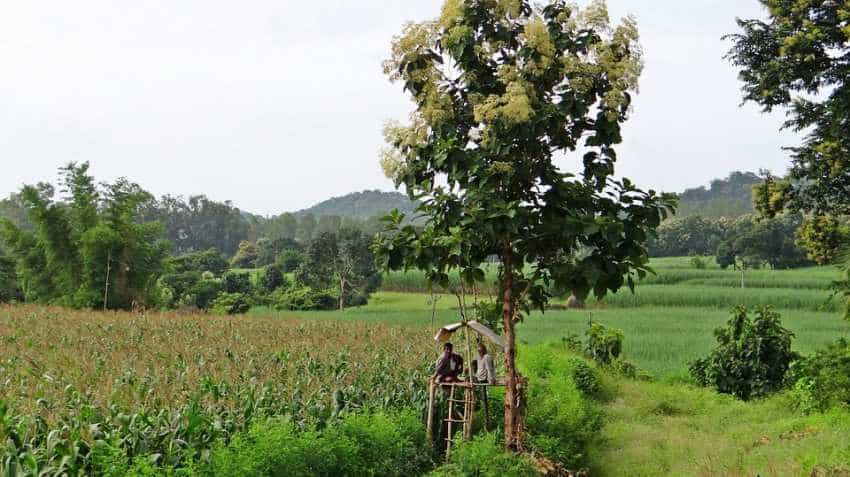 Thanks to technology, several startups have sprung up in the last few years to work and build businesses out of agriculture and farm-related issues. These startups are also helping farmers earn more income. One of them is TechnifyBiz, which is trying to introduce a little disruption in the sector in a new way. Talking about its business model, Akash Sharma, Co-Founder, TechnifyBiz, told Zee Business Online: "Different startups use different approaches to disrupt the traditional operational patterns of the industry. TechnifyBiz focuses on the B2B supply chain. We pick up food commodities from Farmer groups and processors, get the quality grades understood and made by them and then take care of the distribution from farmers to end customers through different repackagers. We also help the farmer groups in annual material availability by facilitating commodity financing through banks and NBFCs."

TechnifyBiz has been founded by Akash Sharma and Abhishek Agarwal.

According to Sharma, his startup is helping farmers in a big, even boosting their income by up to 30%.

"By taking the processing and quality grading of commodities nearest to the farmers, we ensure that farmers’ income increases significantly whereas at the same time the existing processing infrastructure’s utility realization increases because of aggregated and annual demands," said Sharma.

Explaining further with an example, Sharma said: "The cost of raw cashew nut that the Indian farmer gets is 400 Rs/ kg whereas the average price of processed cashew is Rs 500/kg. There are Rs 35 processing and interest cost of the processor in this. By helping farmer groups process their outputs through the existing infrastructure, we are able to increase their incomes by up to 30 per cent whereas at the same time improving asset utilization of the existing processors."

TechnifyBiz aims to streamline and organize the nonperishable commodity market procurement of the entire country.

"The current market scenario is very unorganized, fragmented and inefficient. There are multiple middlemen, brokers, wholesalers, aadatis (mandi traders) who bring in financial trust layer, quality grading and processing and yearlong distribution capabilities. A single tech layer facilitated with the existing infrastructure and services is what we aim to do at TechnifyBiz," said Sharma.

Currently, TechnifyBiz is doing business worth Rs 7 crore per month with over 70 per cent month on month growth in the last 4-5 months. Sharma said they planning to launch 60 commodities in the next two years with at least a 50k+ supplier base. The company looks to expand and reach out to more and more farmer partners to reach its aim.

"The dedication, expertise, and zeal to improve a lot of farmers, increase processors’ efficiency and make India an organized Agri-economy is what TechnifyBiz stands for," said Sharma.

TechnifyBiz operates in the Agri tech industry and very distinctly differentiates itself from the existing players by being just a tech facilitator without holding any inventories at any point. It is different from any other Agri-supply chain as the suppliers in the form of farmers and small and medium processors depend completely upon the TechnifyBiz platform for quality grading and market linkage, better asset and capacity utilization, financial inclusion and distribution.