Out of 30 participants, ten of them would be taking part for the first time in the summit to be held between January 16 and 17 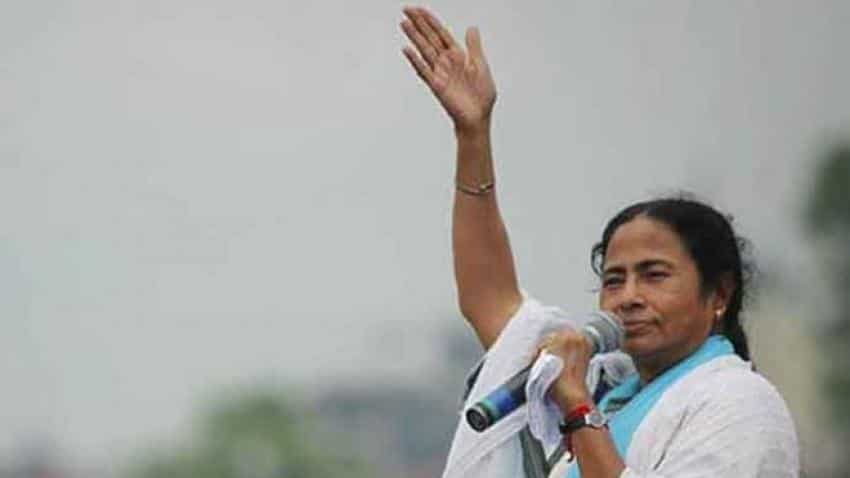 Thirty Chinese companies would participate in the upcoming Bengal Global Business Summmit (BGBS) to be held in the metropolis later this month.

Consul general of China in Kolkata Ma Zhanwu said that out of the 30, ten of them would be participating for the first time in the business summit to be held here on January 16 and 17.

He said that China was looking to build strong trade and business ties with the eastern region, particularly West Bengal. The Belt and Road Initiative (BRI) and the Bangladesh, China, India and Myanmar (BCIM) corridor would help in supporting this effort.

Zhanwu said that Chinese companies looked for certain comforting factors like continuance of a stable bilateral relationship between the two countries.

"Whatever happened in 2017 in the bilateral ties of the two countries was a little scary," he said, adding a stable relationship would contribute to the increased confidence among Chinese business houses.

Zhanwu said that the governments of China and India should sign a treaty in this regard as well as one on the boundary issue.