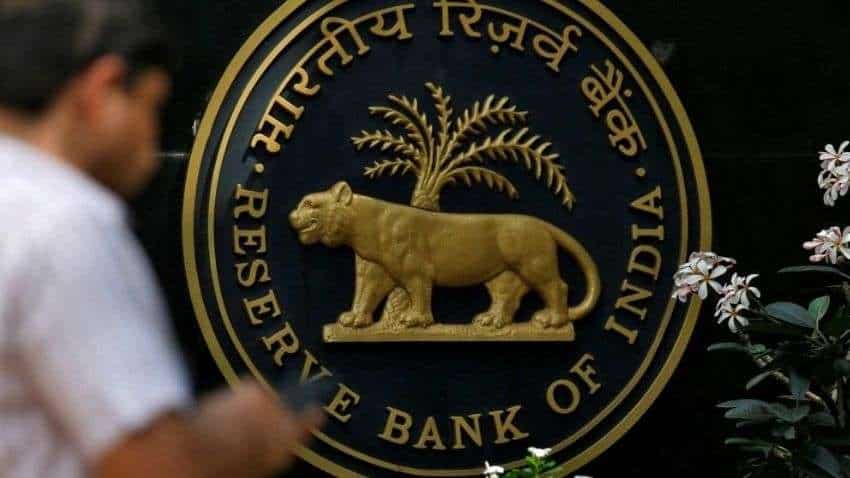 These payment-related announcements from RBI will be gamechangers. Source: Reuters

Zee Business reporter Anurag Shah reported on some big announcements from RBI that will prove to be gamechangers in payments.

The announcements are as follows:

- Offline transactions will be possible without the internet

- Customers will not complain of transaction failure

- On-device UPI wallet on the lines of prepaid instruments

- There will be no change in transaction experience for customers

- UPI wallet will have a fixed amount limit for small payments

The Feature UPI for phones:

-   Retail payments will be introduced through the regulatory sandbox

- Feature phone customers will be eligible for BNPL after joining UPI

- Consider making charges of digital payments affordable for all

Investment limit from UPI increases from 2 lakh to 5 lakh

This is for the ninth time in a row the RBI Governor Shaktikanta Das has maintained the status quo. RBI had last revised its policy rate in October 2021.

It has to be noted that MPC decided to maintain the status quo, that is keeping the benchmark repurchase (repo) rate at 4 per cent, Das said while announcing the bi-monthly monetary policy review. Consequently, the reverse repo rate will also continue to earn 3.35 per cent for banks for their deposits kept with RBI.

RBI increases threshold for deposits, other funds of non-financial small businesses by 50% to Rs 7.5 crore