Rakesh Jhunjhunwala made money from these 4 stocks in H12018; Do you own any?

A total of 29 companies have Rakesh Jhunjhunwala’s love, when it comes to his investments. 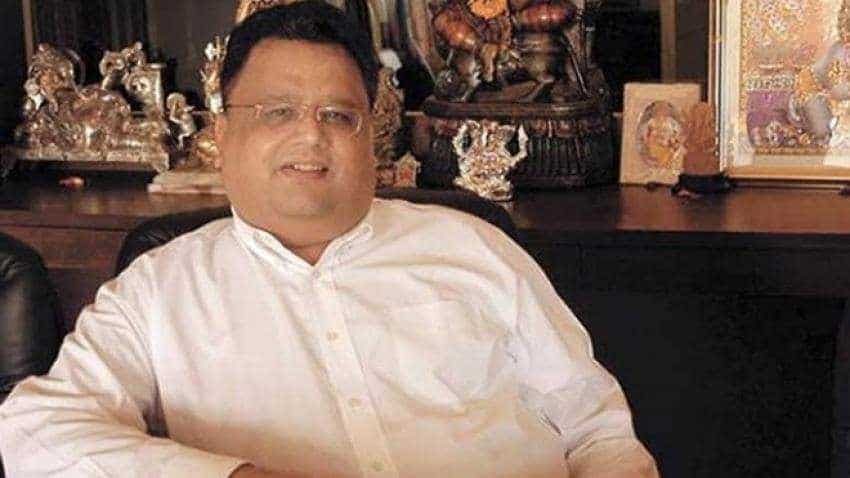 Investing in equities comes with a sense of responsibility as the process is unpredictable, volatile, even mysterious. But for ace investor Rakesh Jhunjhunwala investment in Indian market is seemingly like child’s play, but it is all serious stuff as it is his full-time business. The story of Jhunjhunwala and his appetite for equities is an inspiration for many investors because his tactics and pattern of investing encourages and stokes faith in markets returns. A total of 29 companies have Jhunjhunwala’s love, when it comes to his investments, however, in the first half of 2018, that the Warren Buffett of India witnessed some volatility in his portfolio. There were many instances of surprise buying and selling that were made by him that shocked many investors, but as Jhunjhunwala says in any market at any stage some stocks are going to underperform and some are going to outperform.

According to Trendlyne.com data, majority of Rakesh Jhunjhunwala’s stocks made negative trend in first six months of 2018, however, there were four stocks that turned out to be money making investment tools for him. These four stocks gave massive return to Jhunjhunwala in the range of 17% to as massive as nearly 68%. Not only this, two of the stocks has even more than doubled in a year on benchmark indices.

The best performer for Jhunjhunwala is VIP Industries where the his holding is about 3.69% in the company. This would be about 5,215,000 equity shares worth Rs 297.96 crore.

Second best performer would be FirstSource Solutions where Jhunjhunwala owns about 2.90% in the company. He has nearly 2 crore equity shares in the company worth Rs 150 crore. The stock of the company has grown by 46.21% in first six months of 2018. Just like VIP Industries, this stock has also more than doubled in a year rising by 132.92% by touching an all time high of Rs 83.85 per piece.

Going ahead, Dewan Housing Finance has also been under good books of markets, however it is noteworthy that Jhunjhunwala reduced his holding in this company 0.43% in first half. Yet this did not stop the company in giving good return to Jhunjhunwala has it has increased by 28.71% in H12018 and by 50.16% in a year with an high of Rs 690 per piece. Now Jhunjhunwala holds about 2.76% in the company with 8,665,264 equity shares worth Rs 560.21 crore.

Last year,  Jhunjhunwala had witnessed about 70% rise in his overall holding.

One can always learn from experts who have been in this field for quite a time and Jhunjhunwala is one such man. As among many quotes he also says, "Learn to anticipate trends and benefit from them. Traders should master ability to go against human nature."

Jhunjhunwala 58, is said to be one of the most successful equity investors in India, as he turned his investment of just $100, when he began trading, into a massive $2.9 billion. He belongs to a middle class family and began his first trading on BSE in 1985. Since then he has selected trading as a full-time profession.

With such a long experience, for Jhunjhunwala making money from stock exchanges is seemingly, like a child's play. However, it should also be known, that he has mastered the word patience in stock market. That is a virtue that everyone in stock markets needs plenty of.