These factors to guide Sensex this week

Sensex this week: Market experts are of the view that besides domestic factors such as Karnataka Assembly elections, global  geo-political  developments, especially in the Middle-East, will play a major role in deciding the course of markets globally 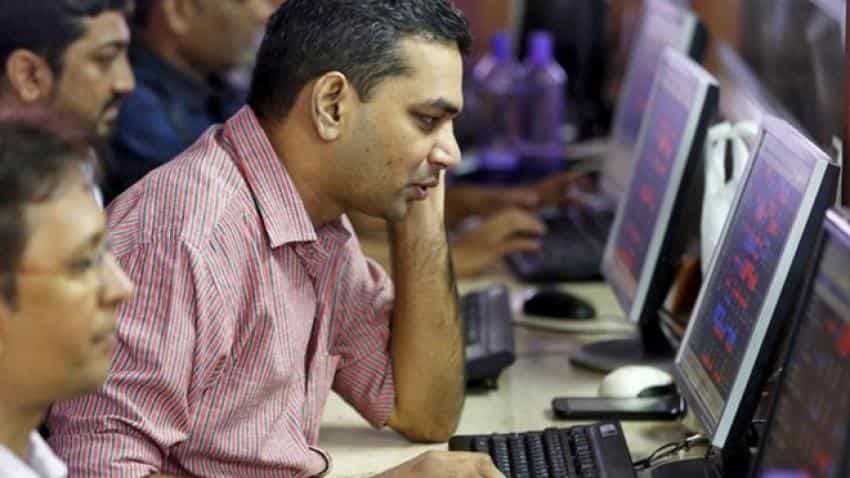 Sensex this week: Domestic stock market this week will be guided by a range of factors like Karnataka election results, inflation data, crude oil price movement and quarterly earnings by some blue chip companies, say experts. Among those companies scheduled to post their earnings this week are Hindustan Unilever, Lupin, PNB, Hindalco Industries and ITC. "The next phase of results will be crucial as any deviation will create further downgrades. Investors will closely watch data on domestic inflation and Karnataka election results which are due this week," said Vinod Nair, Head of Research, Geojit Financial Services.
Karnataka assembly poll results would be announced on May 15.

"Focus would be on Karnataka elections which could result in some volatility. There is also macro data to be announced on CPI, which may move markets. Focus would also be on crude prices as Iran nuclear deal is now off the table," said Sanjeev Zarbade, Vice-president-PCG Research, Kotak Securities. Market experts are also of the view that besides domestic factors, global geo-political developments, especially in the Middle-East, will play a major role in deciding the course of markets globally.

Jimeet Modi, Founder & CEO, SAMCO Securities, said, "Although everyone is looking out for outcome in the Karnataka elections which might have insignificant effect on the market, the real threat may emerge from the Iran-Israel conflict which can escalate into a war-like situation after the withdrawal of US from the nuclear deal with Iran."

High crude prices and a strong dollar are a bad omen for the bulls and therefore the markets should remain under pressure given the uncertainties, he added. "The elections are always seen as a point of confidence in the existing government and its future and longevity, not to mention that we are one year due from centre elections and a few months away from state elections. Though volatility may still come in for a short period of time since some profit booking can be triggered," said Mustafa Nadeem, CEO, Epic Research.