These 10 IPOs of 2017 have returned handsome returns; are you invested?

A total of 24 companies have launched their IPOs and cumulatively raised about Rs 21,560 crore through the route. 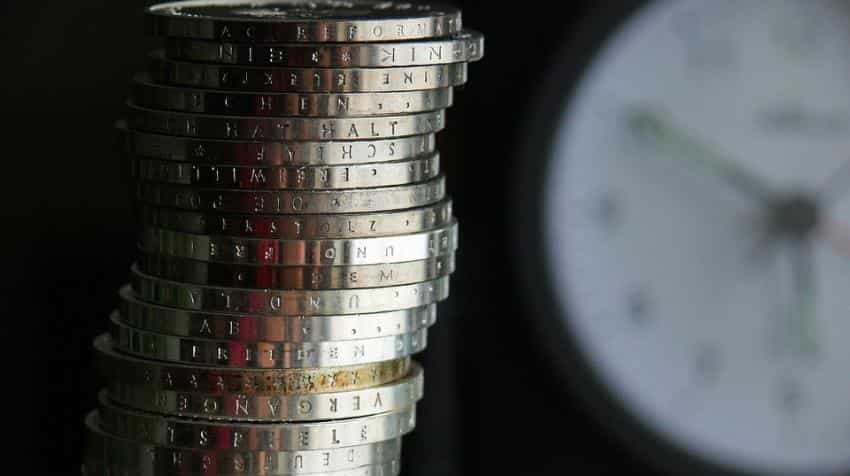 A total of 24 companies have launched IPOs and the retail portion has seen over-subscription in the range of 1 to 24 times.  Together these companies have raised Rs 21,560 crore via IPOs.

Among the total, 22 companies are now listed but there are ten companies which gave return in the range of 50% to 300% from their issue price.

D-Marts' parent Avenue Supermarts (ASL) has gained the most -- 307%. The company's share price has touched a high of Rs 1218 per share so far.

Apart from this, other listed companies have given return in the range of 4% - 47%. CL Educate is trading 5% lower than its issue price.

Matrimony.com, which got listed last week, would be the first company to get listed at its issue price. 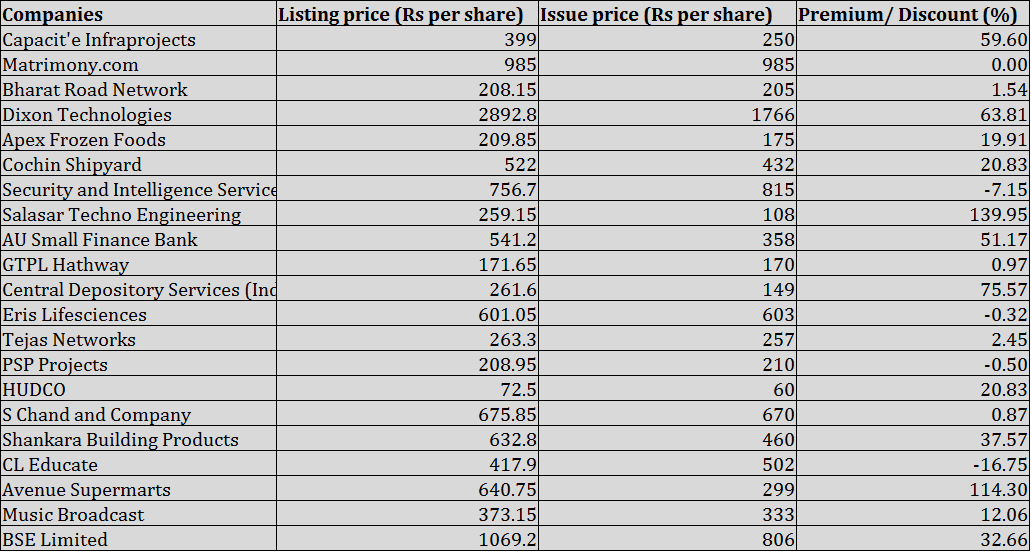 Three companies have already become highest-ever to get over 150 times subscription since the year 2000.

ASL and Dixon Technologies were also not faraway as they bagged subscription of 104.59  and 117.83 times, respectively.

ICRA in its report mentioned that positive sentiments in IPO market can push revenues of broking industry is expected to touch Rs 18,000-Rs 19,000 crore, a rise of 15-20%  in FY18.