Thermal power production in Rajasthan hit due to coal shortage

The official said that due to waterlogging in coal mines, the coal supply is inadequate. 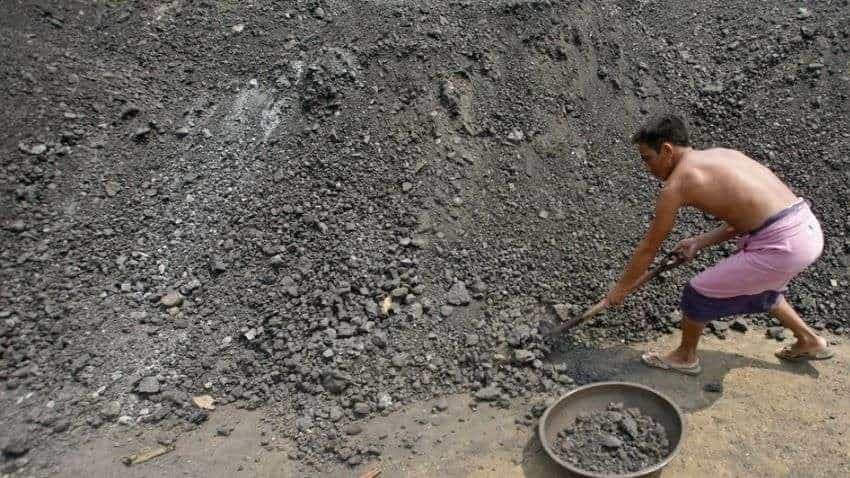 The official said that due to waterlogging in coal mines, the coal supply is inadequate. Reuters

Electricity production in thermal plants in Rajasthan has been affected due to a coal shortage, which has resulted in a power crisis in the state.

Some of the thermal power units are shut due to lack of coal, while the remaining are left with the coal stock for one or two days due to the reduced supply of coal because of rainwater in coal mines.

Chief Minister Ashok Gehlot reviewed the situation and directed officials to visit Chhattisgarh to monitor the current availability of coal and ensure that sufficient coal is made available as per the requirement of the state.

The electricity consumption has increased after October 4 due to heat and humidity but the production has reduced. The average demand at present is 12,500 megawatt (MW), while the average availability is 8,500 MW, according to an official.

The official said that due to waterlogging in coal mines, the coal supply is inadequate.

Chairing the review meeting, Gehlot said some units of thermal power plants in the state are not working at their full capacity in such a situation, the general public should be made aware about saving electricity.

Gehlot said there is a power shortage in the grid. The electricity from wind power plants is also less than the installed capacity.

"Due to the deepening coal crisis in the country and lack of sufficient coal stock, the general public should be motivated for saving power," he said.

The chief minister also directed the official to prepare a plan for the coming days.

Energy Minister B D Kalla said he spoke to the Union energy minister over the issue and requested him to make available coal daily as per the quota allotted to the state.

He said the Union minister has assured to make efforts to increase the supply of coal to Rajasthan.

Rajasthan Discom Chairman Bhaskar A Sawant said that against the requirement of about 11 racks of coal per day, 7.50 racks are being received at present.

On the other hand, former chief minister Vasundhara Raje targeted the government over the issue of power cuts.

"The domestic electricity supply was 24 hours during our tenure. It is not there 24 minutes in the villages today. Not only in the villages, but people are also suffering in the cities due to power cuts," Raje said in a statement.

Raje said many power plants in the state are shut and many are on the verge of getting shut.

"The electricity crisis has deepened in the state; because of which, industries, agriculture and education of children are getting affected," she said.

Raje said the problem occurred as the state government did not make the payment of coal on time.

"Due to the timely payment of coal, there was never any shortage of coal and this was the reason that electricity generation continued uninterrupted at that time," she said

Delhi-NCR wakes up to fog; records very poor AQI of 370