The ups and downs of stock markets in 2016 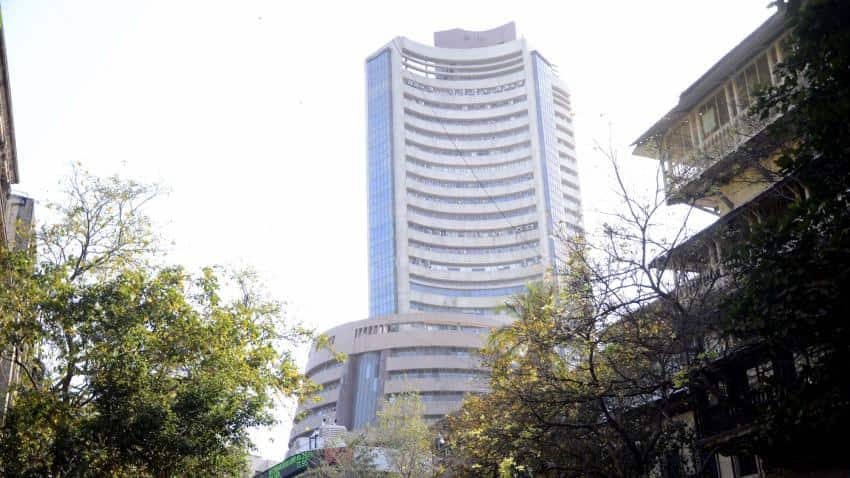 The equity markets witnessed more volatility this year on the back of various events both in domestic and international, which led the investor dance on its tunes.

"Sensex movement since March 2015 till date has formed a broader range between 30024 (March 2015 high)  and 22,494 (February 2016 low). The month of January and February-2016 saw a great amount of action, the Sensex fell 14% in month of January and February 2016. It is now poised as the same level and is to be seen whether the action would be repeated or not", Pankaj Karde, Head of Sales and VP, Systematix Shares & Stocks said. 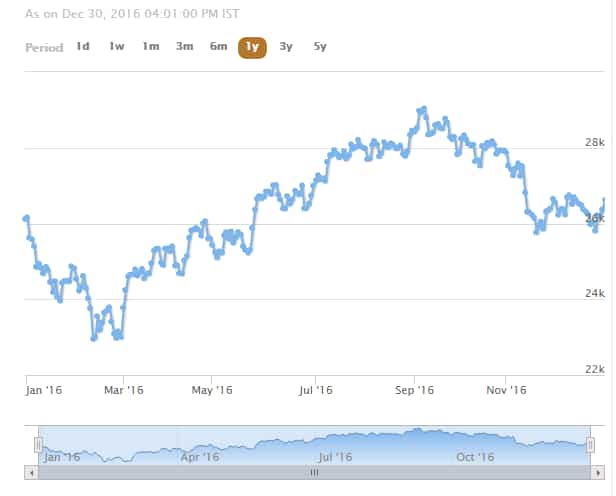 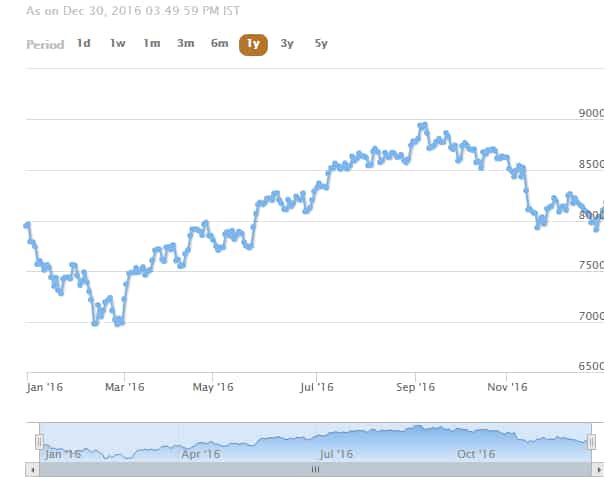 Events like slowdown in China, Britain exiting European Union (EU), Demonetisation, cautioned foreign investors, demonetisation, has hurt the sentiments of investors and kept the equity markets under pressure this year.

"Mainly due to the worries about the slump in China due to the weak manufacturing data. The China’s SSE Composite Index was down 7% in January 2016 and subsequently  trading was stopped," Karde said.

After February, market picked up and continue to rise till September. After that, US Election fears hurt the sentiments.

Commenting on it, Jimeet Modi, CEO, SAMCO securities, said that the budget of 2016 kick started the rally which continued till September on the back of massive FPI inflows but later faltered due to global headwinds on liquidity front.

"Donald Trump’s pre election rhetoric on likely tighter money regime had already applied the brakes in September after which the market slowly and steadily gave up the gains due to FPI exodus", Modi said.

Soon after the Trump's victory, the country got tied up again due to demonetisation, which swung the optimism of Indian market towards pessimism and the slide in the market continued.

In 2017, the Finance Minister Arun Jaitley likely to present the Annual Budget on February 1.

"Although the year end blues have reduced the volatility and eased the selling pressure, market seems to have discounted all the dark events and is awaiting positive triggers which most likely is expected from the Budget of 2017. History is again expected to repeat wherein budget could jumpstart the bull in the Indian market in 2017," Modi said.

However, Karde predicts that if the Sensex witnesses maximum downfall and strong support would be upto 25,200 level, after that it is expected to move above its all time high of 30,024 level.