The UK just said it cannot deport Vijay Mallya. Here’s the process to extradite him

The Ministry of External Affairs also takes up the matter with the concerned foreign countries when a request for deportation or extradition is received from the concerned Law Enforcement Agencies in India, he concluded. 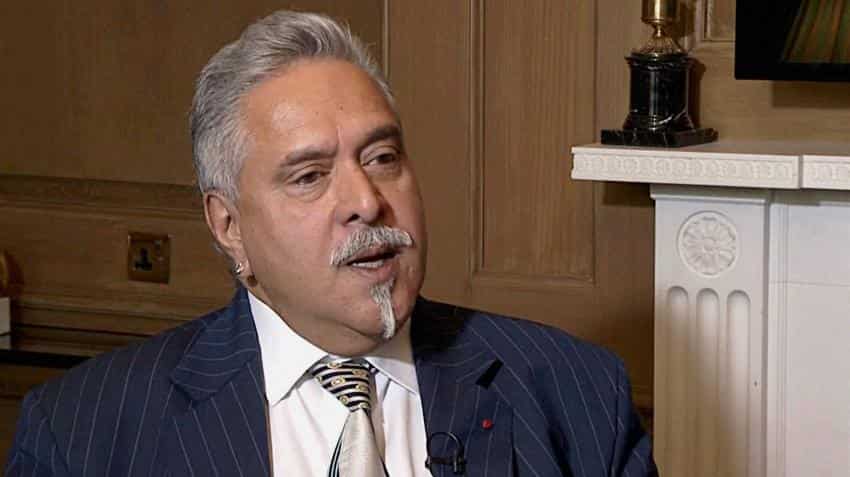 The United Kingdom has told India that an invalid passport is not reason enough for the country to deport anyone. This makes it difficult for banks to recover their dues of over Rs 9,000 crore and for authorities to try him.

Luckily, India and the UK have an extradition treaty signed between them.

Arun Jaitley, Finance Minister of India told the Rajya Sabha on Wednesday that this response from the UK was expected. He said, “Another alternative process is that when the charge-sheet is filed after investigation, then extradition has to be demanded."

According to the Central Bureau of Investigation (CBI) in India, the extradition of a accused from India to a foreign country or vice-versa is governed by the provisions of Indian Extradition Act, 1962.

If an extradition treaty exists between India and the requested country, the extradition request and documents connected therewith should be prepared on the basis of provisions of Extradition Treaty.

General VK Singh, Minister of State in the External Affairs Ministry told the Lok Sabha in a written reply on Wednesday May 11, 2016, "Section 10 of the Indian Passport Act, 1967 specifies the grounds on which the passport authority may impound or cause to be impounded or revoke a passport or travel document of a person. The Government takes all necessary steps to impound/revoke the passport of a person wanted by our law enforcement agencies, on the basis of the provisions of this Section."

The Ministry of External Affairs also takes up the matter with the concerned foreign countries when a request for deportation or extradition is received from the concerned Law Enforcement Agencies in India, he concluded.