The Lion King box office collection: The earnings of the animation film remain strong in the second week. 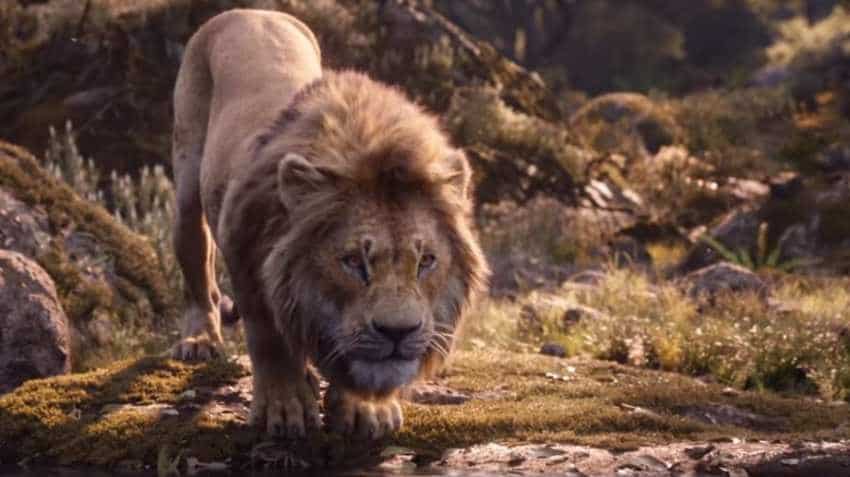 The Lion King box office collection: The earnings of the animation film remain strong in the second week. This is the fourth Disney India film to cross the Rs 100-crore mark in India business. The other films to achieve this benchmark are - The Jungle Book, Avengers: Infinity War, and Avengers: Endgame. Now, the trend is consistent, the movie is realising significant a jump in revenue during every weekends. The movie witnessed a big jump in its collection during this weekends, as was the trend in the previous weekends. The earnings of Saturday and Sunday were Rs 12.22 crore and Rs 15.13 crore, respectively. This was a big jump in collection from Friday's figure of Rs 5.35 crore.

After putting up a moderate figure of Rs 11.06 crore on the opening day, the movie's collection surged to Rs 19.15 crore, and Rs 24.54 crore on the first Saturday and Sunday, respectively. So far the film has earned Rs 114.27 crore in India business.

The movie is based on an animal kingdom and its internal politics. It has attracted a large number of young viewers during the weekends.