The Boost, Horlicks maker's share price set to rise by Rs 1,000 in future; know why you should buy GSK

Analysts at Prabhudas Lilladher believe GSK has a potential to touch Rs 8,277 per piece. This new target will be an all-time high for GSK, as currently its 52-week high stands at Rs 7,934.85 on BSE. In one year, GSK has already given nearly 39% return to its investors. 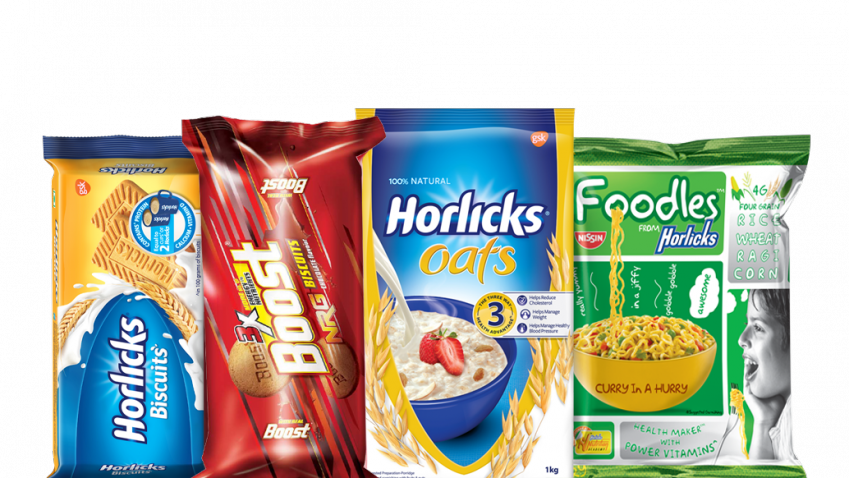 Glaxosmithkline Consumer Healthcare (GSK Cons) which is the maker of  Boost, Horlicks, ENO and Crocin is not seen to satisfy its customers across India, but also make many investors rich as well. The GSK stock on Thursday was trading on a cautious note, by rising nearly 1% after touching an intraday high of Rs 7,298 per piece on BSE. However, at around 1452 hours, the stock was trading at Rs 7,246.58 per piece up by Rs 24.10 or 0.33%. But did you know, if bought this stock now will make an investor better placed to achieve a new target set on GSK. Analysts at Prabhudas Lilladher believe GSK has a potential to touch Rs 8,277 per piece. This new target will be an all-time high for GSK, as currently its 52-week high stands at Rs 7,934.85 on BSE. In one year, GSK has already given nearly 39% return to its investors.

Here’s why you should invest in GSK!

Amnish Aggarwal and Nishita Doshi analysts at Prabhudas Lilladher said, “GSK has given an optimistic growth outlook on the back of 1) double digit HFD volume growth in 9MFY19 2) uptick in rural demand post consumption friendly budget 3) success of Horlicks Protein Plus in fast growth protein segment 4) encouraging response of Boost RTD in TN and 4) double digit growth in Sachets (10% of sales). Post the deflationary period in FY18, Barley and wheat prices have firmed up prompting GSK to take 2.5-3% price increase from January 2019.”

The duo believes this will enable GSK to maintain gross margins, although further expansion from current high base looks unlikely. We estimate 17.2% PAT CAGR over FY19-21 led by 12.2% sales growth and 230bps margin expansion from FY18.

According to Prabhudas, the sale and integration of GSK business with HUL is likely to be completed by FY20. The deal would include a swap of 4.39 HUL shares of Rs 1 each for each GSK share thus valuing GSK at Rs 317 billion.

Hence, the analysts added, “We value GSK on the basis of our target price of HUL and its swap ratio and arrive at a target price of Rs8227 (earlier Rs.8520 at 34xSept20 EPS). Retain “Hold”.

If we compare current price, then GSK will rise by nearly Rs 1,000 ahead. Nearly 14% return one can bag from this company.