Saridon is back on the sale counter after the Supreme Court on Monday gave relief to three drug manufacturers who claimed that their products were approved prior to 1988. 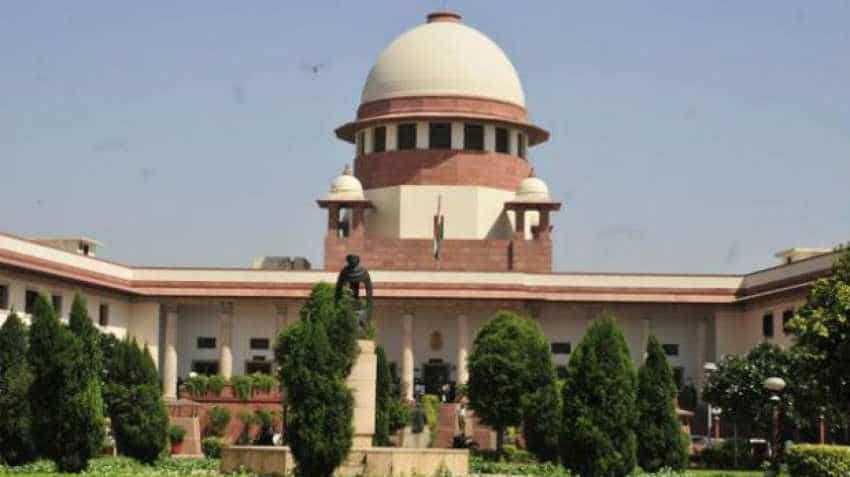 Headache’s popular antidote Saridon is back on the sale counter after the Supreme Court on Monday gave relief to three drug manufacturers who claimed that their products were approved prior to 1988.

The three medicines that will now be available for public distribution and sale are Piramal Healthcare’s Saridon, Glaxo Smithkline’s Piriton Expectorant, and  Juggat Pharma’s Dart.

The pharma companies approached the apex court against the September 7 decision of the Ministry of Health and Family Welfare banning 328 fixed dose combinations (FDC) under the Drugs and Cosmetics Act 1940 in larger public interest.

The ban came as a result of a recommendation made by the Drug Technical Advisory Board (DTAB) which initially recommended banning 349 FDCs but later trimmed the list following an SC order to exempt 15 FDCs as they were approved prior to 1988.

These 15 drugs included the popular cough and cold expectorant Phensedyl and Tixylix. These drugs alone have a market share of over Rs 700 crore.

Dealing with the petition filed by the pharmaceutical companies, a bench of Justices Rohington F Nariman and Indu Malhotra decided to issue notice to the Centre seeking response.

Senior advocate Mukul Rohatgi who represented Piramal argued that Saridon was a drug approved prior to 1988 and there was no reason they should be denied the similar benefit available to the other 15 drugs.

He said that his product is quite popular drug had been in the market for over a decade.

The ban, Rohatgi said, simply states that the FDC has no therapeutic value which is incorrect.

The bench allowed the request and removed the ban not just on Saridon, but also on Piriton and Dart on similar footing. The Union health ministry submitted that the DTAB had examined each drug before recommending the ban. The counsel for Centre informed the bench that the three drugs seeking exemption were issued licence by the concerned government department after 1988. But when the bench sought details of the same, it was not made available.

The court decided to lift the ban for the time being while keeping the matter pending with it. The bench reasoned that if the court had recently ordered the 15 FDCs to be kept out of the ban, similar relief ought to be given to the similarly placed drugs, unless the Centre is able to produce proof to the contrary. The DTAB had submitted its recommendation to the Centre in June this year. The manufacturers informed the court that they had not been supplied the DTAB findings.