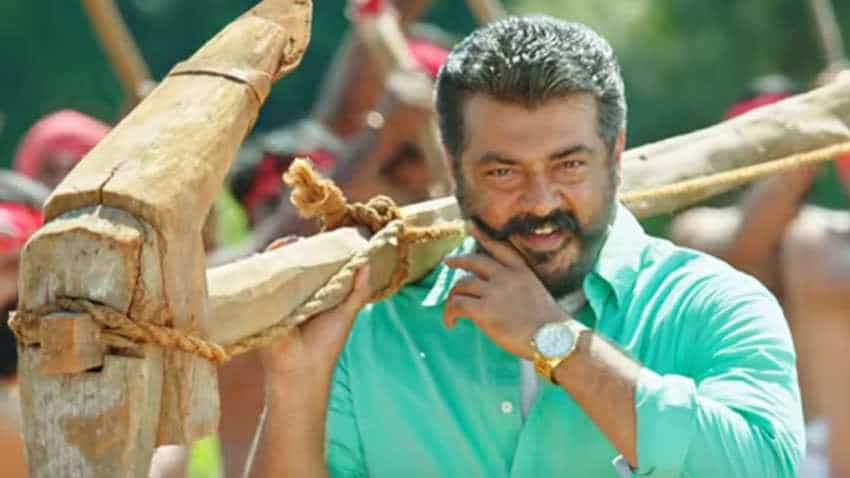 In terms of box office collection, Thala Ajith-starrer Viswasam has now become one of the top 2 movies of Tamil Nadu. After SS Rajamouli's magnum opus Baahubali: The Conclusion, popularly known as Baahubali 2, the Thala Ajith's movie is the 1st one to established this big ground. Even after 25 days of its release the Thala Ajith's blockbuster, cinema lovers are going movieholic over Viswasam. Earlier, Ramesh Bala had tweeted, "Top 2 Movies in TN in-terms of Share: 1. #Baahubali2 2. #Viswasam ** - Still Running.."

Viswasam is directed by Siva. The blockbuster stars Tamil superstar Ajith Kumar in the lead role. In addition to Thala Ajith, movie features Nayanthara, Sakshi Agarwal among others.