Thala60 summer release: After Ajith Kumar's Nerkonda Paarvai set the box office on fire in Tamil Nadu and worldwide collections, Thala Ajith fans can now get ready for another masterpiece of the superstar - Thala60. 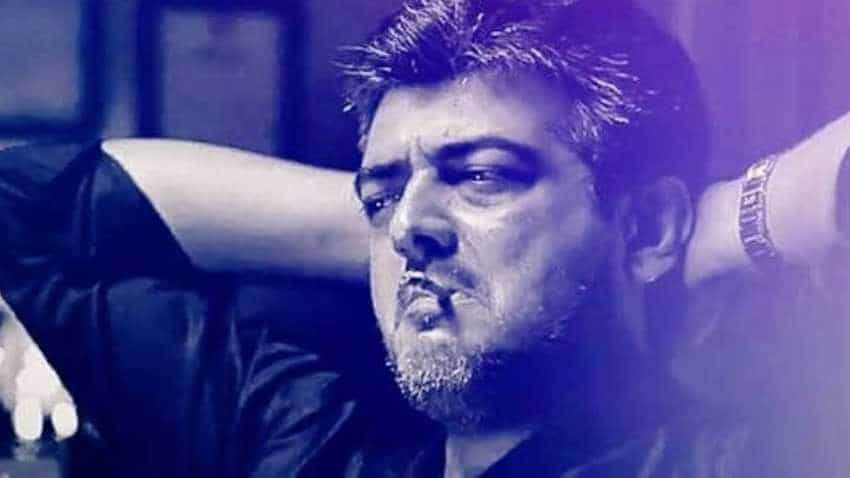 Thala Ajith to star next in Thala 60!
Written By: ZeeBiz WebTeam
RELATED NEWS

Meanwhile, Thala Ajith's latest release Nerkonda Paarvai has not only minted a massive amount of money, but the film has also received thumping reviews even from most cynical critics.

Nerkonda Paarvai is an official remake of Amitabh Bachchan’s Hindi film Pink. Even as three weeks have passed since the release of Nerkonda Paarvai, the film continues to make money. The courtroom drama has been directed by H Vinoth and produced by Boney Kapoor. It set records at the Box Office.

The worldwide collection of the film crossed Rs 100-crore mark within days of its release. The film entered the Rs 10-crore club at Chennai Box office this week. This is Thala Ajith's hat-trick entry in the prestigious Rs 10-crore club in Chennai after Vivegam and Viswasam.

Thala Ajith's other film released this year, Vishwasam, was the number one trending hashtag in the first half of 2019, as per an analysis by Twitter. Viswasam, which released on Pongal 2019, had earned a whopping Rs 140 crore at the Tamil Nadu box office alone.