The television viewership in India dipped due to the disruption caused because of widespread blackouts and also the removal of key channels. 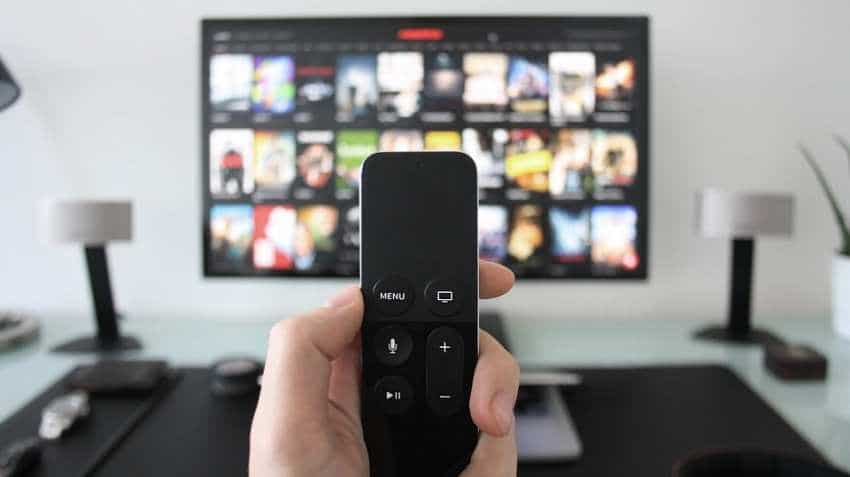 Post the new rules on cable and DTH services sanctioned by the Telecom Regulatory Authority of India (TRAI), which stated that all the subscribers need to choose the channels for their regular television subscription, the television viewership and the broadcasting companies witnessed a sharp decline. CLSA comments that the television viewership in India dipped due to the disruption caused because of widespread blackouts and also the removal of key channels. Taking in consideration the top five broadcasters viewership, reduced to 78% from almost 90% earlier. But this decision by TRAI wil enable new pay regime will prove to be beneficial for the top notch broadcaster, despite currently taking a toll on their revenues.

BARC India released TV viewership ratings for week ended 29 March 2019. Sharply falling by 15bn, total TV impressions which were in the range of 27-29bn per week. Post the viewership ratings release, it was observed that the decline was majorly seen in the Hindi viewership, especially in the rural areas. On the other hand regional viewership was less impacted. As per the data by BARC, impressions for Hindi GEC FTA channels have declined by 64% since January. Moreover, the ongoing two month blackout also impacted total TV impressions.

On the contrary, many free to air or FTA channels benefitted from the new regulations. While Sun TV used to be the most-watched TV channel earlier, the latest data has Dangal, a Hindi GEC FTA channel, as the most-watched channel. FTA channels had 54-57% viewership share in both Hindi GEC and Hindi movies genres, in the rural areas. But due to this sudden rise for FTA, the top-5 broadcasters’ viewership share which used to be c.90-91% has fallen to 78%, which will in turn impact the ad revenues from 4QFY19.

The Advertisers association has advised the industry against using BARC viewership data till TV viewership stabilizes post the new regime implementation. CLSA also states that despite the latest data shows a sharp decline in total TV impressions, the implementation of new regime will be beneficial for top broadcasters in the longer run.