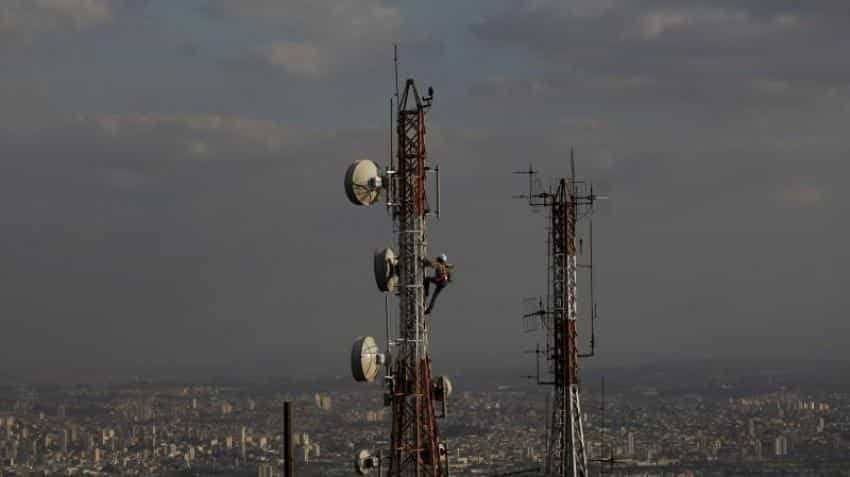 The industry invests over Rs 10,000 crore annually in equipments manufactured in India like towers, shelters, batteries

Telecom body TAIPA expects 50,000 mobile tower installations in coming fiscal with considerable tax implications and in absence of concessions from the government, cost of mobile services may become dearer by 10 per cent.

"The passive infrastructure industry is expecting to install around 50,000 towers during coming fiscal year and the taxes paid on each tower is around Rs 1-1.5 lakh.

"This could result in increase in cost of providing the telecom service by approximately 10 per cent," TAIPA Director General Tilak Raj Dua said in a letter to Central Board of Excise and Customs Chairperson Vanaja N Sarna.

The Tower and Infrastructure Providers Association (TAIPA) has sought extension of some tax benefits that are granted to some non-telecom infrastructure firms and amendments in Goods and Services Tax.

The industry body sought inclusion of telecom tower in the definition of plant and machinery for the purpose of input tax credit, extension of deduction allowed under under Section 35AD of the Income Tax Act to telecom infrastructure firms for investment made on procuring equipments manufactured in India, levying of GST on transaction value of scrap such as battery banks, air-conditioners, diesel generators etc.

Telecom infrastructure body, whose members include Bharti Infratel, Indus Towers, ATC etc has asked the government to apply same interest rate as paid on delay of tax refund by the government and charge by it for delay of tax payment made by the assessee.

Dua said that the mobile tower companies have invested over Rs 2.5 lakh crore to set-up over 4.5 lakh towers in the country and makes a direct contribution of more than Rs 5,000 crore annually in corporate income tax and service tax.

TAIPA has sought Krishi Kalyan Cess (KCC), Education Cess(EC), and Secondary and higher education Cess (SHEC) to be used as any other credit of excise or service tax under the GST regime, as the law provides carry forward of Centvat Credit. In the previous indirect tax regime, EC, SHEC and KKC were covered under the definition of cenvat credit, the letter said.

The mobile tower body has sought clarity on rate applicable for debit and credit notes pertaining to invoices raised during the pre-GST period, and demanded that the applicable tax rates should be at the same rate at which invoice was raised to avoid undue tax benefit.