Telecom firms today said the government needs to provide them a level playing field in public projects and lower levies for 'ease of doing business'. They also sought permits in a time-bound manner. 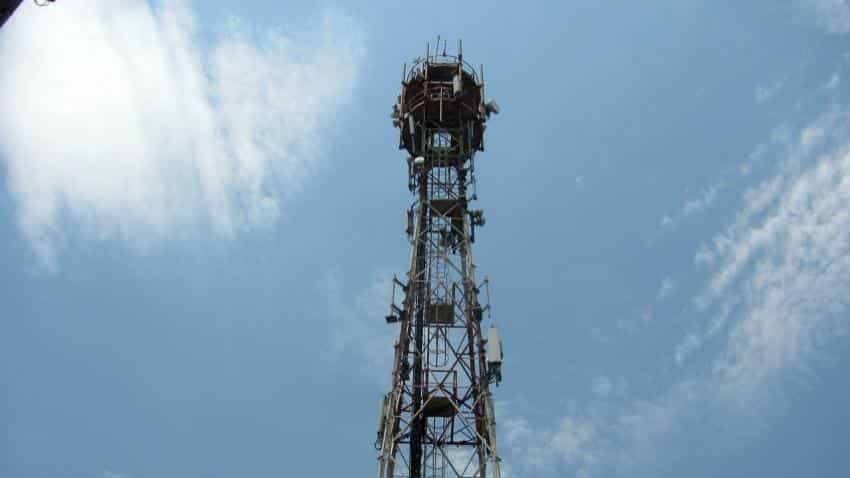 Telecom firms today said the government needs to provide them a level playing field in public projects and lower levies for 'ease of doing business'. They also sought permits in a time-bound manner.

"Today start-up firms raised their issue before government representative demanding that they should be given opportunity to participate in public projects," COAI Director General Rajan S Mathews told reporters after a round table on ease of doing business in telecom sector.

"They said that tender conditions ask for high turnover and experience which they are unable to meet," he added.

Telecom Secretary Aruna Sundararajan and Department of Industrial Policy and Promotion Secretary Ramesh Abhishek represented the government at the meeting that was hosted c0-hosted by Invest India and India Mobile Congress.

Mathews said start-ups also demanded that low cost finance be made available to them and the government help to ease financial compliance rules.

"The draft National Digital Communications Policy 2018 proposes to address most of the telecom operators issue to achieve USD 100 billion investment but operators want to know by when will it be implemented," Mathews said.

Sundararajan, he said, assured the companies that the issues of telecom sector will be addressed in time bound manner by 2022 as mentioned in the draft.

"DIPP secretary said that the government is now strictly looking to push Indian companies under 'Make in India', 'Start-up India' and taking action on tenders that are overlooking them. Both the secretaries said that all the issues that have been raised by companies will be looked at," he added.