Intense competition is reportedly another factor that is deterring the government from changing licence fee or charges for radiowaves. 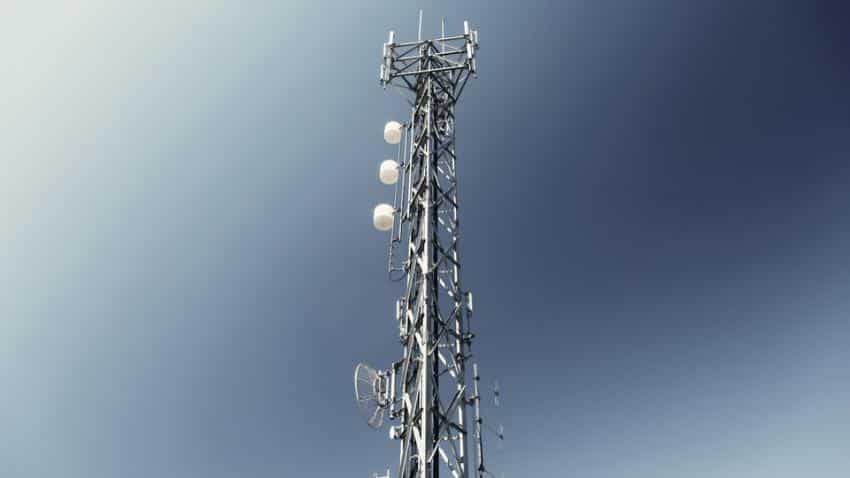 Department of Telecom (DoT) feels that technological advancements centering around 5G, Internet of Things (IoT), Artificial Intelligence (AI) and Big Data would ensure enough revenue generation. It also believes the sector will witness consolidation over the next five years with strong players with financial muscles dominating, said a newspaper report.

The government revenue collection from the telecom service has been sluggish due to ups and downs in the sector, said the Financial Chronicle report.

Intense competition is reportedly another factor that is deterring the government from changing licence fee or charges for radiowaves.

Next year will most likely see Airtel, Vodafone-Idea, Reliance Jio and BSNL as survivors in the sector along with one or two fringe players, the report said, adding the DoT is of the view that these operators will grow stronger in the next five years as they expand in size, operations and subscriber base.

Telcos pay 8 per cent licence fee and 3-5 per cent spectrum usage charges to the government along with 5 per cent USOF (universal service obligation fund) fund fee. It may be noted that these are the government's two major annual sources of revenue.

The Telecom Regulatory Authority of India (Trai) had urged the government that a cut in the GST rate to 5 per cent, SUC (spectrum usage charge) to 3 per cent and the USOF levy to 3 per cent as a few ways to ease financial stress confronted by the debt-laden telecom industry.

The current GST for telecom services is 18 per cent.

However, certain sections in the DoT reportedly do not favour operators as well as their COAI and regulator Trai’s repeated demands for reducing the tax burden.

Earlier in June, the government had set up an IMG (inter-ministerial group) to suggest ways to reduce the financial burden of the industry.

The group had submitted its recommendations which include lower rate of interest to be charged on the penalty and interest components of the licence fee through shifting from PLR to MCLR and extension of time period to 16 years from the current 10 years for the payment of spectrum bought in auctions.

The government reportedly thinks the IMG measures would provide the relief required by the telcos and that it would be enough for the operators to survive and grow with 4G and 5G.