TCS share price: The board will consider buyback proposal in a meeting later today. In another news, TCS is said to be building software for government's Ayushman Bharat scheme. 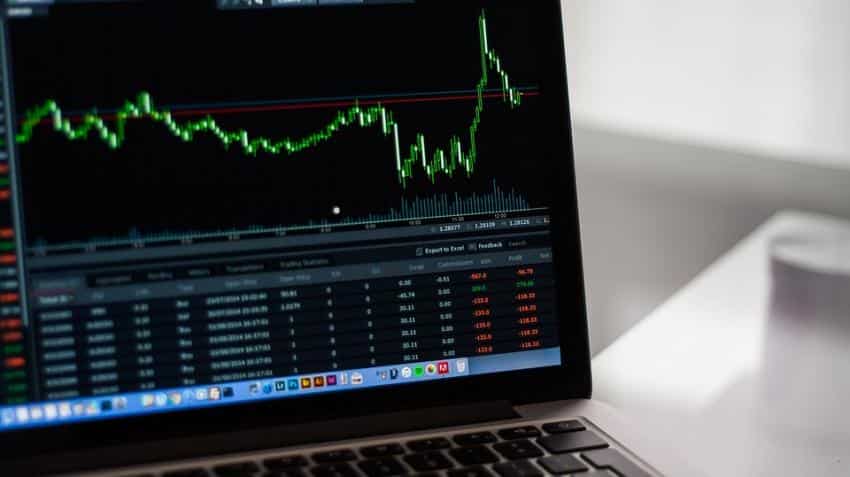 The Sensex and Nifty are expected to open lower on Friday tracking Asian markets which wobbled as investors braced for US tariffs against China, while the euro flirted with two-week lows after a cautious European Central Bank indicated it would not raise interest rates for some time.

US President Donald Trump has made up his mind to impose “pretty significant” tariffs and will unveil a list targeting $50 billion of Chinese goods on Friday, an administration official said. Beijing has warned that it was ready to respond.

The Asia Pacific MSCI index edged down 0.2 per cent, with most regional markets shrugging off a strong close on Wall Street. But Japan’s Nikkei average added 0.5 per cent.

Tata Consultancy Services share price: The board will consider buyback proposal in a meeting later today. In another news, TCS is said to be building software for government's Ayushman Bharat scheme.

Dr Reddy's share price: The US Food and Drug Administration on Friday approved the first generic versions of Suboxone (buprenorphine and naloxone) sublingual film (applied under the tongue) for the treatment of opioid dependence. The generic version will be sold by partners Mylan NV and Dr Reddy's Laboratories SA. In another bews, Dr Reddy's could be removed from Sensex in the likely reconstitution.

Punj Lloyd share price: Engineering and construction firm Punj Lloyd expressed hope that the insolvency plea against the company by ICICI Bank would not be admitted by the National Company Law Tribunal (NCLT). According to the company, 90 per cent of its lenders are supporting a resolution plan under the leadership of the State Bank of India for restructuring the outstanding debts of the company.

Idea Cellular share price: The Department of Telecom (DoT) will seek a bank guarantee of around Rs 2,100 crore for clearing Idea Cellular's planned merger with Vodafone India, a government source said on Thursday to PTI.