Presenting the Interim Budget on Friday, Finance Minister Piyush Goyal extended the benefit of income tax rebate to those with income up to Rs 5 lakh. 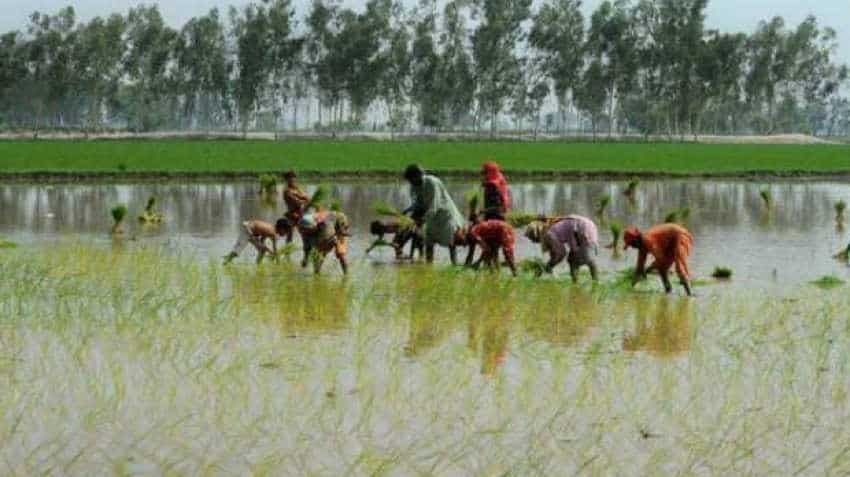 The tax relief proposals and annual compensation for farmers announced in the Interim Budget 2019-20 would boost consumption in several sectors including FMCG, retail and automobiles, says a report by Mirae Asset Mutual Fund.

The report also said that the proposed tax benefits on housing would be positive for large families and increase demand in the real estate sector.

"We believe that the government focus on increasing income in the hands of middle class and farmers may be a boost for consumption sector (auto, FMCG, consumer discretionary and retail)," said the report on Saturday.

Presenting the Interim Budget on Friday, Finance Minister Piyush Goyal extended the benefit of income tax rebate to those with income up to Rs 5 lakh.

Addressing the agrarian distress, Goyal announced a scheme to provide direct income support of Rs 6,000 to farmers with a land holding up to two hectares, which would benefit about 12 crore people.

On the fiscal deficit, the report said: "Despite some populist announcements (0.45 per cent of GDP impact from income support to farmers and direct tax measures), it has managed to keep fiscal deficit at 3.4 per cent for FY19-20, though much depends on fruition of its tax growth assumptions."

It further noted that as growth in capital expenditure is lower against the last few years, capital formation may take a backseat in the economy.

As per the post-budget analytical report, although continued normalisation of the economy and trend in GST revenue, interest rates and oil prices would be major factors for the market going ahead, the earnings revival would be the most important driver for the markets during the calendar year 2019, despite several global and local events.