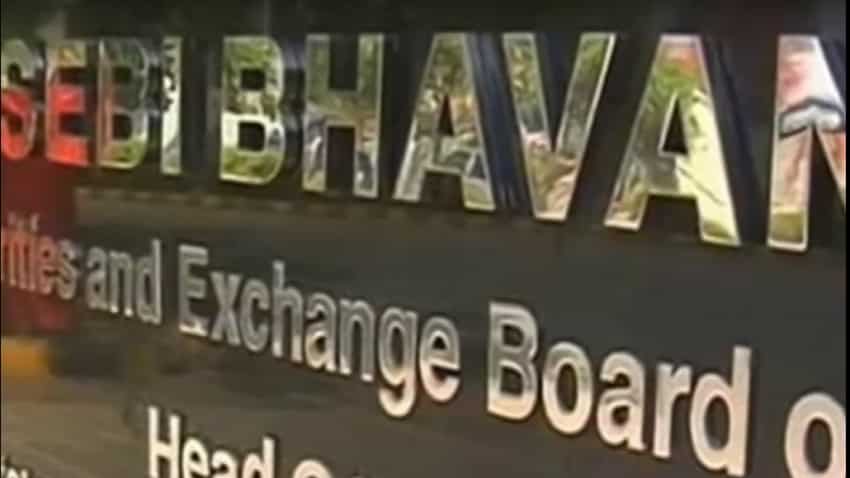 The Securities Exchange and Board of India Bhavan. Photo: Youtube

Tightening the noose around companies invloved in tax evasion, the Income Tax department and market regulator SEBI have launched a crackdown on penny stocks following the details sent by the Prime Minister’s Office (PMO) about 80 scrips, said a report.

The I-T department and Securities and Exchange Board of India are working on a two-pronged approach that involves action against tax evaders and tightening of norms for scrips prone to price manipulation, the report on Moneycontrol said.

The PMO has reportedly apprised the Central Board of Direct Taxes (CBDT) of 80 scrips earlier this month.

Citing sources, the report said, action has already been taken against 18 of the Maharashtra-based penny stock companies. Some of these firms were already under the I-T department’s scanner in the cases related to the Income Declaration Scheme.

The SEBI is reportedly drawing up stringent norms for companies prone to price manipulation and widening the scope of Graded Surveillance Measures, which are applied to securities that witness an abnormal price rise not commensurate with their financial health and fundamentals.

The market regulator may reportedly seek the Finance Ministry's suggestion to withdraw long-term capital gains tax benefit for trades under GSM category. It has also suggested that penny stocks firms with market cap lesser than Rs 10 crore and free float market cap under 1 percent should be placed under the GSM category.

The report quoted a person familiar with the development as saying “This mechanism will help identifying those companies which have been prone to manipulation.”

“As per my knowledge, about 95 percent of the top 500 scrips trade on the NSE and 90 percent on BSE,” said another source adding that “There are around 1,300 companies on the BSE with free float market cap under Rs 10 crore and about 100 on the NSE. So, trades in these 1,400 companies may come under GSM. And around 10 companies have been suspended by the Ministry of Corporate Affairs.”

Further quoting a source, the report said that “There are less than 100 unique PANs that have traded in scrips of the 1,000 companies. About 650 companies have a price to equity ratio less than zero.”

It may be noted that the I-T department, on September 4, 2017, had identified 2,138 firms that deposited unaccounted cash during the demonetisation period. The data comprises details of 3,676 directors and associated entry operators, who deposited cash in banks during the note ban.

Prior to that in August, the Ministry of Corporate Affairs (MCA) had identified 331 suspected shell firms and shared the data with the SEBI, which took a prompt action and directed stock exchanges to immediately restrict trading in the identified companies.

Since the SEBI's prompt action to suspend trading was criticised and some of the firms got relief from the Securities Appellate Tribunal (SAT), the government has reportedly asked the tax department to first analyse the data according to classification of shell firms, after concluding the probe, and then share it with respective regulators to avoid any trouble.

TAGS:
MarketsSebiSecurities and Exchange Board of IndiaCentral Board of Direct TaxesCBDT
Written By: ZeeBiz WebTeam
RELATED NEWS