Tax dept says this IT company transferred funds to non-residents

The department submitted that the company is liable to pay additional taxes on the excess amount above the fair price per share fixed by the assessing officer. 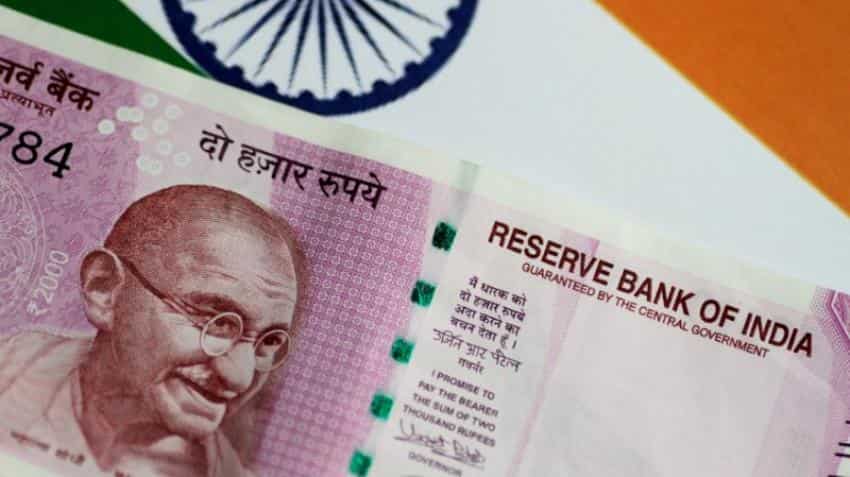 The determination of the price of a share was highly technical issue. Image source: Reuters
Written By: PTI
RELATED NEWS

The Income Tax department on Wednesday alleged in the Madras High Court that Cognizant Technology has transferred its profits to its non-resident shareholders in the guise of share buyback. The department submitted that the company is liable to pay additional taxes on the excess amount above the fair price per share fixed by the assessing officer.

Additional Solicitor General G Rajagopalan, who argued on behalf of the I-T department, further submitted that the company cannot seek exemption for the excess amount under any international treaty.

The ASG said the determination of the price of a share was highly technical issue which can only be disputed and resolved before the dispute resolution panel meant for the purpose.

"Such issues cannot be challenged under the jurisdiction of the high court. When an alternative remedy is available, the plea is not maintainable. They are not liable to pay additional tax to the extent of Rs 7990 per share fixed by the assessment officer.

"But everything above the rate is taxable," he said.

Recording the submissions, Justice T S Sivagnanam directed the department to produce certain documents relating to the transfer and posted the plea to June 14 for further hearing.

Cognizant Technology Solutions has submitted in the high court that the tax demand made by the Income Tax department was not justified and without jurisdiction.

The court had in April granted interim stay on the Income Tax department's proceedings against Cognizant, subject to the firm depositing 15 per cent of Rs 2,800 crore dividend distribution tax demanded by the department.

The US-based IT firm had earlier said it paid all applicable taxes related to its buyback transaction in 2016 and the Indian Income Tax Department's position is "contrary to law and without merit".

The tech giant's comments was made in connection with the department freezing its certain bank accounts in the country over a dispute on payment of dividend distribution tax running into hundreds of crores.

The firm is alleged to have remitted about Rs 19,415 crore to its non-resident shareholders in May 2016 without paying any dividend distribution tax.

The primary allegation of the department is that Cognizant processed the buyback scheme ahead of the Finance Bill 2016 which came into effect in on June 1, 2016.

The bill widened the scope of additional income tax payable on share buyback.

When the plea came up yesterday, counsel for the software firm, Gopal Subramanium contended that tax planning was not an offence and even Supreme Court has ruled so.