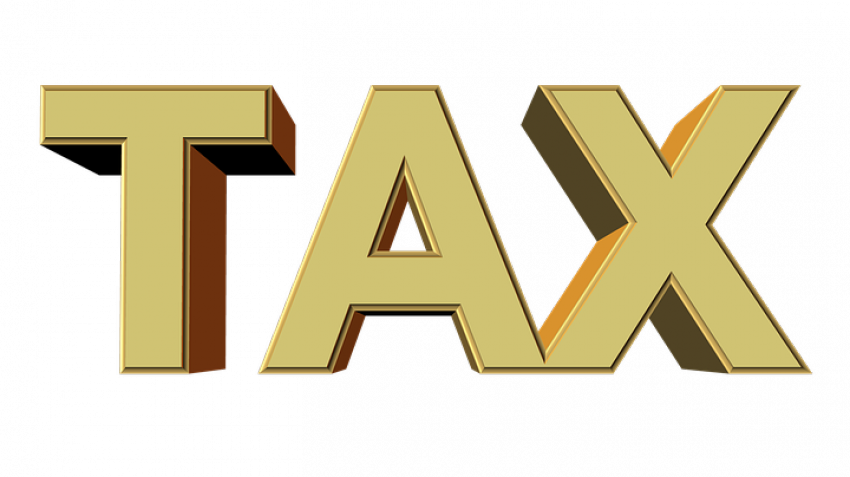 In efforts to effectively deal with the menace of black money stashed abroad, the revenue department has asked field officers to submit their request for information under tax treaties at least one month in advance for time barred cases.

Observing that often the information requests are received by the Foreign Tax and Tax Research (FT&TR) Division just before the time barring date, the revenue department said "it becomes difficult to process and forward such requests after due scrutiny to the foreign competent authority in time".

In a direction to the field formations, the foreign tax division has said that Exchange of Information (EoI) requests in time barring cases should be made one month before the time baring date.

This would help in removing deficiencies in application and sending modified request under EoI agreements in time to foreign competent authorities, FT&TR added.

In the wake of Panama papers revelations earlier this year, the tax department has asked its field officers to be specific in their information requests to the authorities in the British Virgin Islands and also reply promptly to their queries.

India has already entered into tax information exchange agreement with over 130 countries and jurisdiction.

Under Section 90 of the Income Tax Act, the government can enter into an agreement with a foreign country or specified territory for exchange of information for the prevention of evasion or avoidance of income tax.

Under the agreement, the competent authorities of two countries provide assistance through exchange of information which is relevant to the administration and enforcement of the domestic laws.