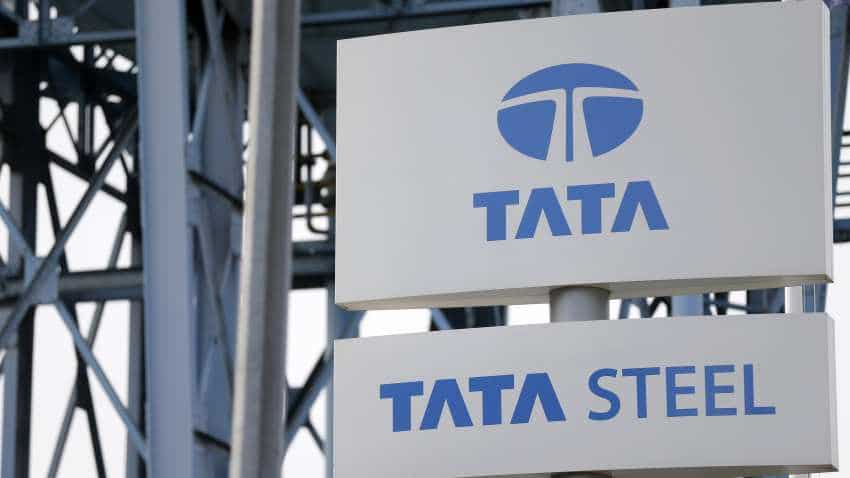 "Q1 FY19 production is higher than Q4 FY18 mainly due to better plant availability at Kalinganagar," the company said while announcing the provisional production and sales figures for the June quarter.

Automotive and special products has achieved highest ever quarterly sales of 557 kilo tonne (kt) in Q1 FY19 due to stronger demand and new product approvals, a release said.

Branded products and retail business has achieved highest ever Q1 sales of 975 kt, registering a year-on-year growth of 12 per cent, compared with 873 kt in Q1 FY18.

Tata Steel Europe, however, reported marginal jump in production at 2.81 mt in the June quarter, against 2.79 mt in the year-ago period, due to improved plant availability.

Sales also increased from 2.40 mt in Q1 FY18 to 2.43 mt in Q1 FY19, while deliveries were marginally better in spite of the action under Section 232 by the US which created some uncertainty, the company said.