Tata Motors also touched an intraday high of Rs 276.90, with this the share price has surged over 2% on BSE today. 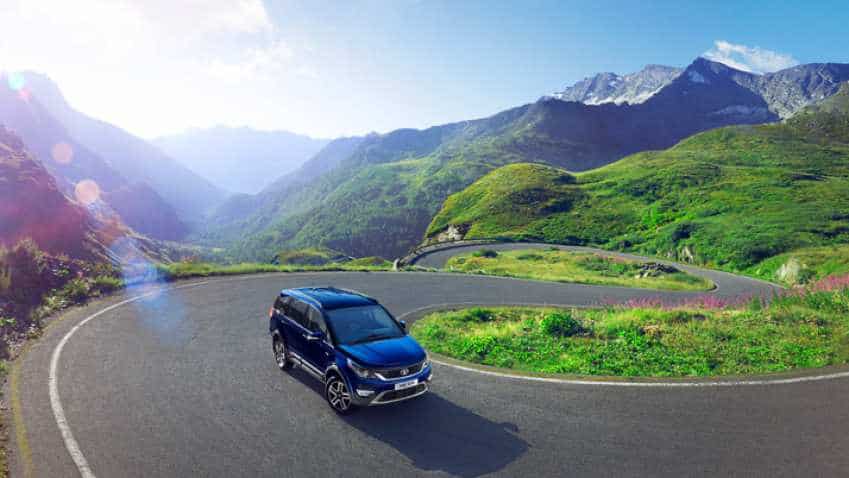 The share price of passenger vehicle maker Tata Motors saw positive reactions from investors on Monday’s trading session. The jump in Tata Motors was seen despite its luxury car brand Jaguar Land Rover reporting subdued sales growth for the month of June 2018. Investors lost faith last month when a JLR investor presentation highlighted concern over the company’s performance ahead. The latest month sales data of JLR is just the beginning of what the company expects for entire FY19.

Jaguar Land Rover reported total retail sales of 52,049 vehicles in June 2018, up 0.9% year on year, primarily reflecting the introduction of the Range Rover Velar and the Jaguar E-PACE.

However, China market sales was down 9.5% as the reduction in import duties on passenger vehicles, starting 1 July, continued to result in deferred purchases as well as increased incentives in advance of the 1 July effective date. Europe was also down slightly(-3.8%).

Investors are very concerned over JLR’s sales performance in coming months ahead, which is why, they have even choose to ignore the strong sales Tata Motors reported in Q1FY19. Tata Motors recorded a robust 64% growth with sales of 164,579 units in first quarter of FY19 compared to 100,141 units over previous year due to the continued strong month on month sales performance of its Commercial and Passenger Vehicles Business in the domestic market.

So far what we know is JLR faces hurdles from US President Donald Trump’s decision to impose 20% tariff on all imports of EU-assembled cars on Friday. Trump’s administration came to this conclusion after a month when they carried investigation into whether auto imports posed a natural security threat.

JLR management has lowered long-term volume estimates across regions. The company’s target is to outperform the global industry CAGR of 2.6% over FY18-24.

However, the duo also added, " given the luxury automotive industry demands for huge investment that is necessary to move parallel/or remain ahead of evolving dynamics, we believe JLR is making right moves in terms of future strategies."

In ICICI Direct's views, "We further believe lower than expected demand in the wake of huge capex may further impact its financial performance and remains a key risk for the company."