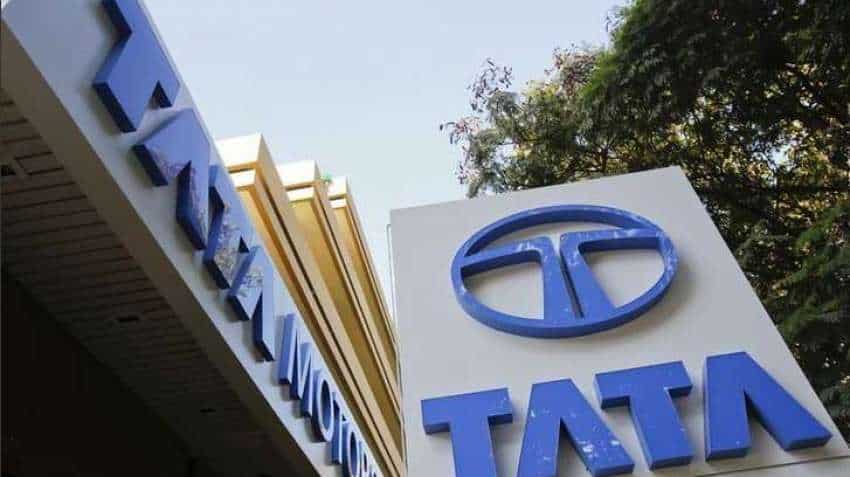 Axis Capital says JLR margin surprises positively in Q2 results (11% vs estimate of 7%). While company’s cost reduction efforts are commendable and sustainable, JLR’s Q2 margin is also aided by factors which are not completely sustainable and cannot be extrapolated

Axis Capital raised their FY21/22E consolidated EBITDA by 18%/3% to factor in the beat at JLR and much improved volume performance led by new launches in the domestic PV segment (which is a positive surprise).

5 key concerns that drive cautious view on the stock

JLR’s retail market share in the global luxury car industry has declined to around 6.5% in CY20 as compared to 8-9% share (includes volumes of JLR, Audi, BMW and Mercedes). Market share has declined in the U.S., Europe as well as China. JLR does not have attractive new model launches which can help it regain lost market share over the next 2-3 years.

A “no deal” Brexit could have meaningful negative financial implications for JLR given its production base is considerably concentrated in U.K., also, Tariff increase in Europe market plus restrictions on free movement of goods between Europe and U.K. could significantly impact JLR.

Axis Capital believes that EV penetration can increase significantly in the luxury car segment across geographies, but primarily in Europe / U.K. and U.S., Tesla and other global luxury OEMs are definitely ahead of JLR in this regard. Also note that increased sales of BEVs (Battery Electric Vehicle) and PHEVs (Plug-In Hybrid Vehicle) is critical to meet stringent emission norms in developed markets. In CY20 so far, JLR has made provision of £ 90 mn towards EU CO2 fines as it is unlikely to meet emission norms.

JLR carries significantly higher currency risk (compared to its German peers) due to considerable concentration of production in the U.K. (despite opening of plants in Europe and China over the last few years).
Low FCF generation potential of JLR business:

JLR is unlikely to generate meaningful FCF even after assuming 12% EBITDA margin and annual capex of £ 3 bn (note that even in Q2, despite significant reduction, capex was higher than EBITDA). There is limited scope to improve working capital given payables are already close to 100 days of sales, receivables are low at 15-20 days of sales and inventory days are likely to remain high (80-90 days of sales) due to concentrated manufacturing base. Therefore, unless JLR is able to deliver 14-15% EBITDA margin sustainably for 2-3 years, net debt is unlikely to come down meaningfully from current levels.