The company said that the decline in the revenue during the quarter was due to the translation impact from British pound to Indian rupee. 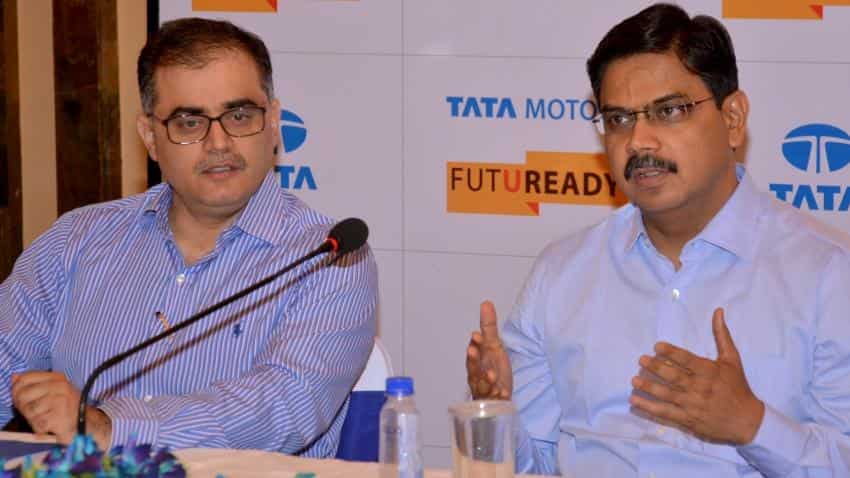 Indian automobile major Tata Motors Ltd on Tuesday reported a consolidated revenue of Rs 77,272 crore (net of excise) for the fourth quarter of last fiscal -- down 2.9% from Rs 79,549 crore posted during the corresponding period of the previous year, the company said.

The company posted a 17% fall in its net profit in the fourth quarter as it was hurt by lower income from its operations.

The consolidated net profit for the quarter fell to Rs 4,336 crore from Rs 5,211 crore a year earlier.

In a statement issued here, Tata Motors said the consolidated revenues for the quarter were lower by Rs 9,032 crore due to translation impact from British pound to Indian rupee.

Consolidated profit before tax for the quarter was Rs 5,166 crore, against Rs 5,888 crore for the corresponding quarter last year.

The company declared a consolidated profit after tax of Rs 4,336 crore for the quarter under review as against Rs 5,211 crore posted during the corresponding period of the previous fiscal.

Consolidated revenues and consolidated profit after tax for the year were lower by Rs 27,686 crore and Rs 1,074 crore, due to translation impact from GBP to INR.