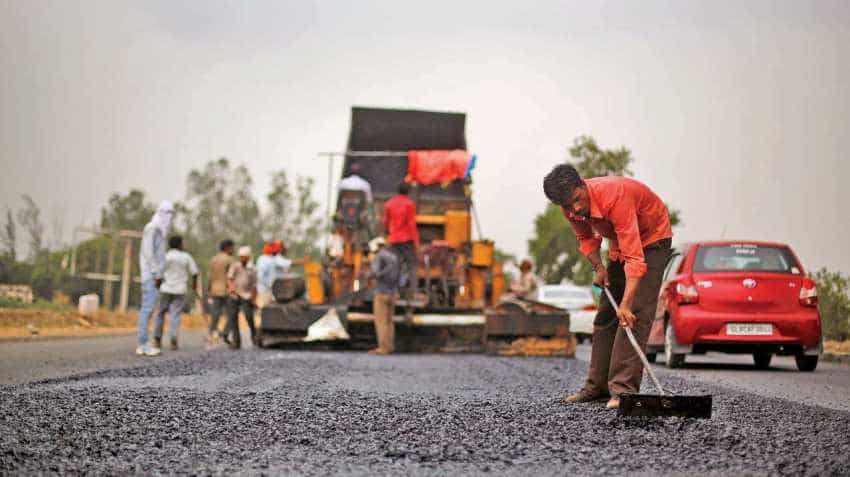 On August 9, in a letter to ITNL and ICEL, Tata Finance warned action against the two companies under Insolvency and Bankruptcy Code 2016, if they do not return its money within a week.

In the letter seen by DNA Money, TCFSL said, “The above defaults of you the noticee (ITNL & ICEL) in not making payments against the above mentioned Bill of Exchanges on their respective due dates qualify to be termed as dishonest and wilful default at the very outset, warranting initiation of appropriate proceedings against you the notice (ITNL and ICEL) under the Insolvency and Bankruptcy Code, 2016”.

However, ITNL sources, on the condition of anonymity, told DNA Money that ITNL had made the partial payment on Saturday to avoid NCLT proceedings for a month. ITNL got a contract to build Amravati-Chikli Expressway project in 2015-16 and assigned it to its subsidiary IECL for execution as a contractor. ICEL further sublet this contract and hired four sub-contractors for the project.

In March 2018, one of the sub-contractors approached TCFSL for a working capital loan against the sales invoice discount, also known as bill discount.

The second bill, which was due on July 21, 2018, also failed. This led TCFSL to take action against the two firms.

TCFSL has warned in recovery letter that, “if the entire amount as demanded in para 17 of this notice is not paid within seven days to our client, the same shall be considered as “default” and our client shall be constrained to file an application under appropriate provisions of Insolvency and Bankruptcy Code, 2016 for initiation of insolvency resolution/bankruptcy/winding up proceedings against you the notice before appropriate forum/Tribunal/Court”.

Last week ITNL paid some amount to TCFSL and got immunity from insolvency proceedings till September 2018. However, the company source, who did not want to be named, said, “This is not the first time of failure of payment from ITNL. For the last two-and-a-half years, the  company is facing several default cases, mostly related to bill discounting loan. Approximately Rs 500 crore of sub-contractors is stuck in this project.”

Several attempts to contact ITNL and ICEL’s top executives through email and SMS did not elicit any response till the time of going to the press.