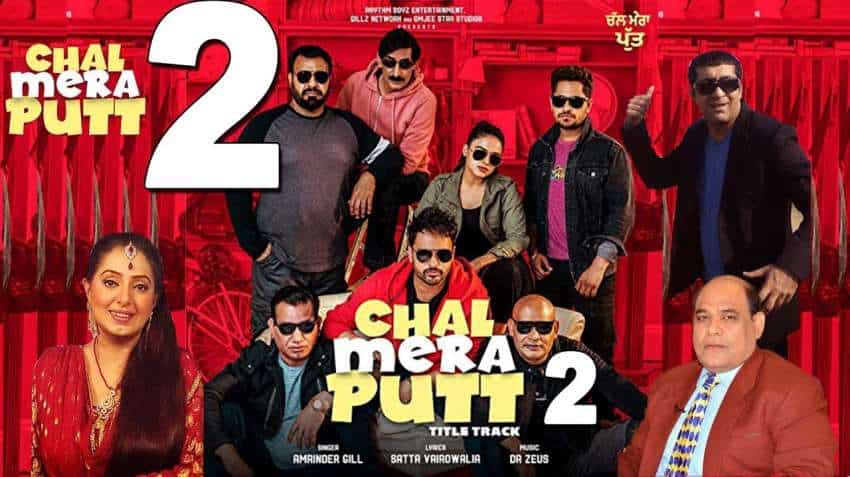 Movie Chal Mera Putt 2 was released on 13th March 2020 amid fears of Coronavirus spread in India. But, immediately after the release of Chal Mera Putt 2 Corona lockdown was imposed at pan India level. So, the makers of the comedy entertainer were expecting to get their money back once the lockdown is lifted. But, after the leak by Tamilrockers, people being locked inside their home may watch the movie on the illegal site and hence they might not turn up to watch the movie in theatres when the lockdown is lifted.

Chal Mera Putt 2 — a Punjabi-language comedy film — is produced by Karaj Gill, Ashu Munish Sahni below Rhythm Boyz Entertainments and Gilzz community. Dr. Zeus has composed the songs and scored background music for the movie, Pradeep Khanvilkar dealt with the cinematography and the movie acquired edited by Rohit Dhiman. It is an official sequel of the movie Chal Mera Putt which acquired launched in 2019.